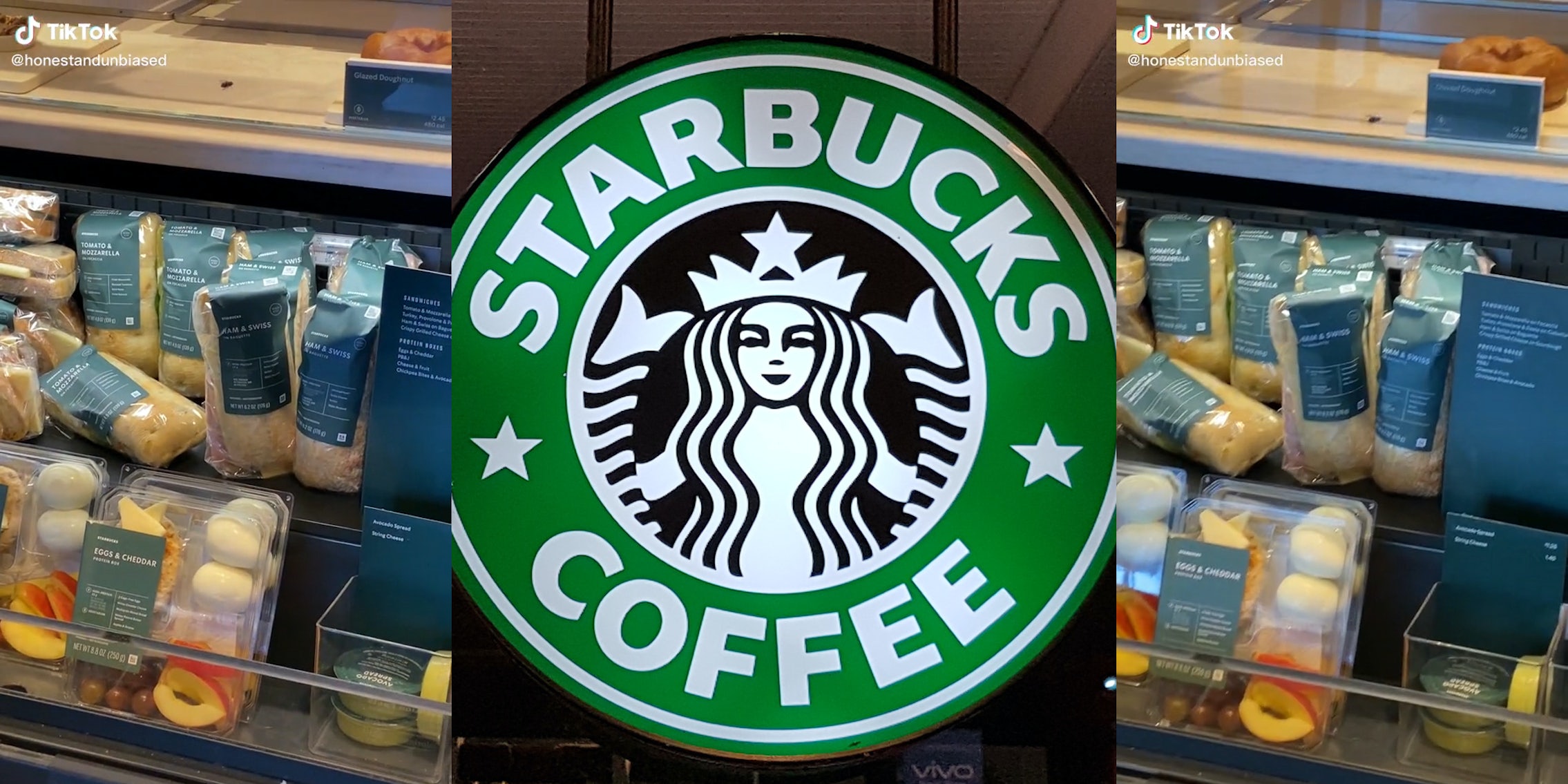 ‘They said it was totally cool because it’s just a display’: Starbucks customer upset over fly inside food case, sparking debate

'This happens at my store all the time.'

Most customers would probably be upset about a fly in a food display, but management at one Starbucks allegedly said it was “totally cool.”

A TikToker named Renee (@honestandunbiased) recently posted a video zooming in on a fly inside a Starbucks pastry display case while expressing annoyance at the bug.

“They said it’s totally cool because it’s just a display, but I don’t care if it’s on display,” Renee says in the video. “I don’t want a fly in my display case. That’s gross. Way to go Starbucks.”

“Starbucks for the win,” she added in the caption.

Viewers were divided over whether Renee’s annoyance was fully justified, and some couldn’t tell whether the TikToker was serious or if the video was a joke.

“I can’t tell if this is a joke or not,” another viewer commented. In reply, Renee clarified, “It’s not.”

Some viewers defended the Starbucks, saying it’s hard to keep a restaurant completely fly-free. Others added that the fly shouldn’t matter if the display was truly only set up for display purposes.

“You have no idea how hard it is to clean. We do it daily,” one viewer, who seems to work at Starbucks, said. Renee commented in reply, “I’m sure it is difficult but there’s got to be a better way. Any restaurants I go to that has flies I don’t usually eat there.”

“Our starbucks never lets anyone touch that food unless if it’s to throw away,” another viewer said.

One comment read, “Find a solution for us then bc we’ve tried everything.”

Multiple Starbucks workers commented under the video that flies are out of their control, and it’s up to store or district managers to find a solution. Many said their managers just don’t care.

“Unfortunately us baristas can’t do anything about this. It’s all about the district managers decision on whether or not to keep food in the display or not,” one user wrote.

“As a barista we constantly look for new ways to prevent this and try to take it up with management. Nothing ever gets done,” a second user wrote.

A third commented, “complain to a district manager, most of the people in the store cant do anything about it.”