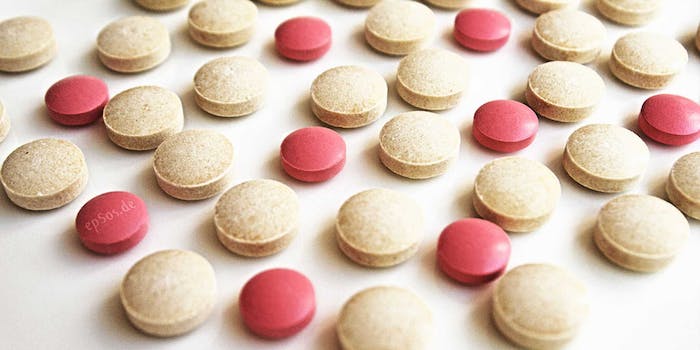 Things are getting crazy in Florida—even by Florida standards.

If there’s been a slight uptick in weird behavior in Florida, it’s thanks to a new designer drug called Flakka. Much like the so-called “bath salts” that swept the nation in 2012, the drug makes its users feel like they have superhuman strength—and makes them do some really horrible things.

Police have linked various reports of bizarre behavior to the substance, made from the chemical alpha-PVP, a synthetic version of cathinone. It’s a stimulant, and it rivals the strongest crystal meth, cocaine, or MDMA.

Here’s what to expect if your neighbor does Flakka, according to Jim Hall, an epidemiologist at the Center for Applied Research on Substance Use and Health Disparities at Nova Southeastern University:

“We’re starting to see a rash of cases of a syndrome referred to as excited delirium,” said Hall. “This is where the body goes into hyperthermia, generally a temperature of 105 degrees. The individual becomes psychotic, they often rip off their clothes and run out into the street violently and have an adrenaline-like strength and police are called and it takes four or five officers to restrain them. Then once they are restrained, if they don’t receive immediate medical attention they can die.”

Recent Flakka-related episodes in Florida have included a man breaking down the door of a police precinct, an armed and naked man standing on his roof and yelling “I feel delusional, and I’m hallucinating,” a guy attacking an 86-year-old woman, and a dude trying to scale the fence of a police station, impaling himself through the groin in the process:

Will this potent drug, with a name that references both a chill rapper and the Spanish word for a beautiful, charming woman, become the new frat-boy drug of choice? Spring break forever, y’all.