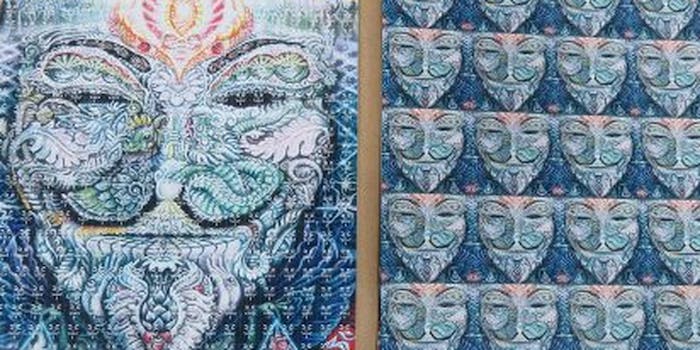 A multimillion European dark net drug ring was busted and shut down in Finland this week, according to the Finnish publication Yle  Uutiset.

Officials say three Finns with “exceptional IT skills” ran a smuggling operation worth €2 million ($2.26 million) that brought 40,000 ecstasy tablets, 30,000 LSD tabs, and 40 kilograms of other drugs including heroin, cocaine, methamphetamines, and more into Finland.

The allegedly two-year old operation began on Silk Road 2.0, the defunct reincarnation of the original Silk Road dark net market. Authorities say the smugglers brought drugs from Germany and the Netherlands into Finland, concealing them in the wilderness among other places.

Here’s a birdhouse used as a smuggling point, according to customs: 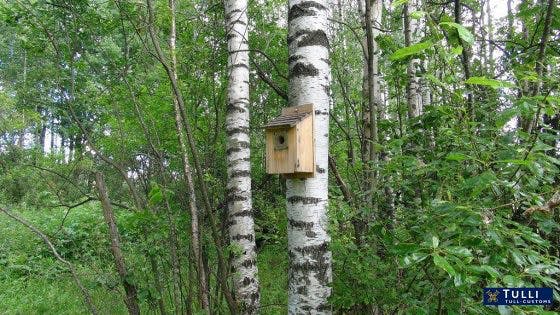 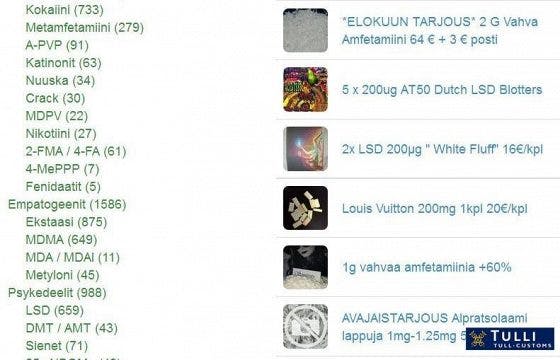 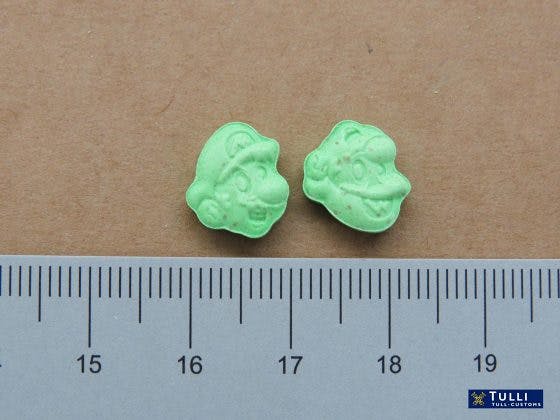 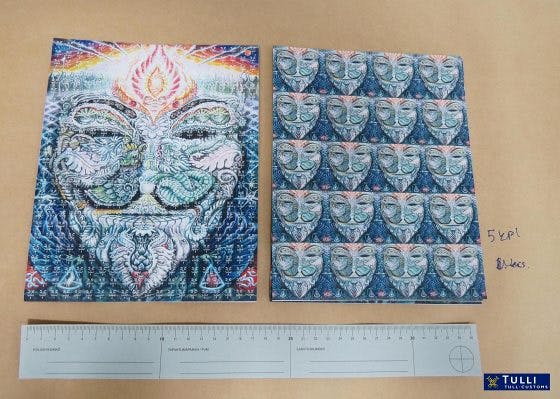