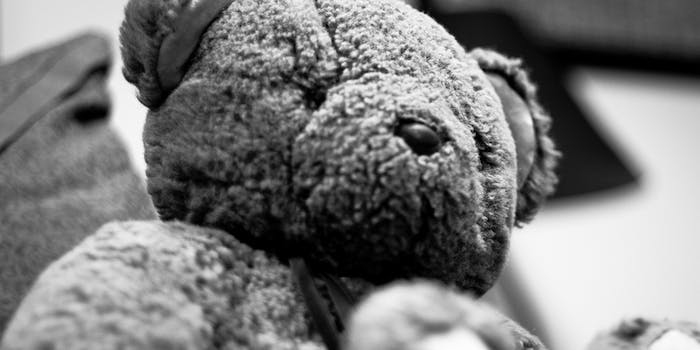 Man makes strong entry for most romantic gesture of the year

He'll never be able to outdo himself next year.

Vas Alli proposed to his now-fiancée Jessica Crawford at Christmas in 2012, but this past Christmas he managed to one-up himself—and give her back a small part of her childhood.

One of Crawford’s oldest possessions was her teddy bear Whitey, but after years of wear and tear and falling victim to the dog, it got packed away. Alli wanted to bring it back to its original glory, but he had an uphill battle ahead of him.

“After a month of research and looking through over 10,000 vintage teddy bears online, I was able to find clues to reconstruct her childhood teddy bear ‘Whitey,’” Alli wrote in the video description. “Whitey was given to her as a gift during her mother’s baby shower for Jess, so he is technically older than she is!”

He took the bear to the Secaucus Doll and Teddy Bear Hospital, where they restored him to his original form.

And from Crawford’s reaction, it looks like he delivered a knockout.

How is he going to top this one next year?