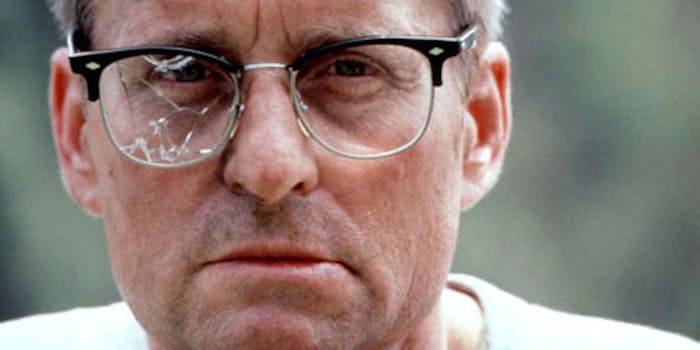 How Post-it notes and farts drove this coworker to the brink.

Reddit user ShamedOfPostItPrank had exactly the right idea for a good office prank when he wrote “fart” on a coworker’s Post-it note pad—not on the top Post-it, but a few pages in so that the “fart” wouldn’t come to the surface for a good while.

A few days later he got to that post-it note, saw the word, stared at it for a few seconds, and said out loud to himself “…What!?” He then quickly removed that post-it, ripped it into three pieces, and threw it in the trash.

This identical methodology (and the same exact coworker response) continued uninterrupted a couple of times a month for more than four years.

I have done this about once every two weeks for the last four and a half years. I can’t even count how many times I have done [it]. But literally every single time I see him find the post-it he does the EXACT same thing. In the same exact tone of voice, to himself, he says “…What!?” And then every single time he always rips it into THREE pieces and throws it away[…] I kind of became obsessed with this. I just waned to see if he’d ever do something different.

That tipping point came today. Upon finding yet another “fart” scrawled in his Post-it notes, this coworker stared at the one-word message in silence for several minutes, then stood up and shouted in the office, “Who is doing this?!” ShamedOfPostItPrank describes that “everyone stared at him in shock, myself included. Nobody said a word. After a moment he ran out of the office.”

Text almost certainly fails to capture the gravitas of such a moment, so in order to drive things home, here’s a clip from 1976’s mad-as-hell-and-not-gonna-take-it-anymore Network.

The Redditor says he feels “mortified and full of shame.” We say good prank, chap.