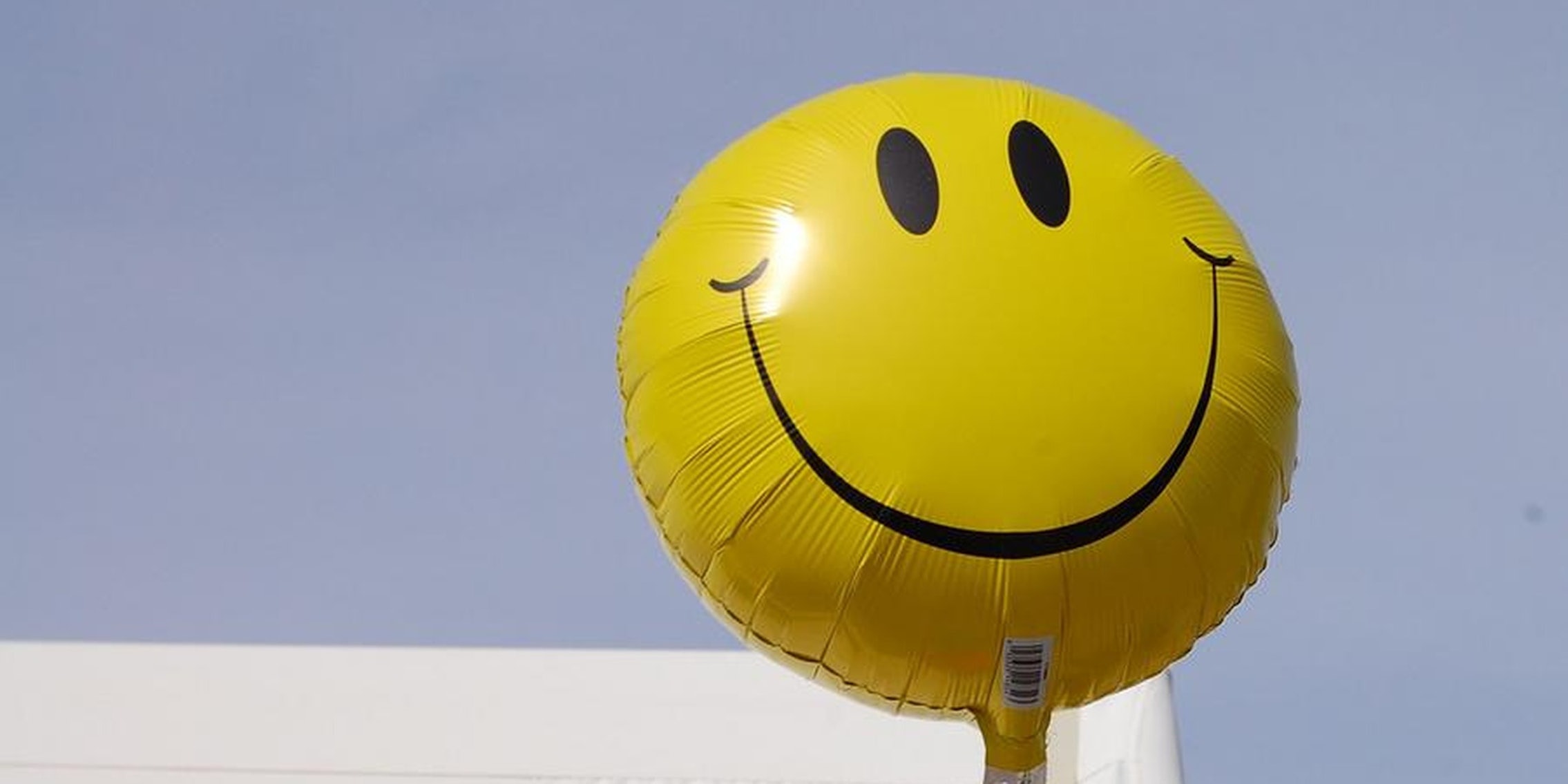 Last year, Facebook revealed that it had been messing with our timelines by intentionally showing users only good news or bad news, in order to test how our feeds affect our emotions. Many thought it was extremely fucked up for a corporation to study and toy with your emotions without your knowledge. However, Facebook was right on one count: Studies show that good news tends to make people happy and bad news tends to make us depressed, so we try to get rid of the latter whenever possible.

When it comes to what we see on our social media feeds, we love to curate to the point of whitewashing, unfriending and blocking and muting people until our bubble of the internet becomes a beautiful, pristine echo chamber. It’s essentially a way for us to take the toxicity out of our lives.

That guy from college yelling about how poor people don’t deserve health care again? Blocked. Too many stories about black people being murdered by cops? Just hit the “I don’t like this post” button, and Facebook will hide them from you. Your friends keep having babies and clogging your feed with photos? There’s actually a website devoted to helping you get rid of them.

I decided to see what it’d be like living in the world we all claim to aspire to, a world with nothing but good, happy, politically sanitized news. For a week, I’d only check social media on Chrome, where I had installed Silencer, an app that lets you block as many words and phrases as you want. It comes with preinstalled “Mute Packs” (so you can get rid of keywords like Mad Men, Game of Thrones, and various sports teams), as well as various social media sites like Instagram and Timehop.

My editors and I brainstormed a list of words normally associated with negative or argument-inducing posts—”hate,” “quit,” “sucks,” “government,” “Israel.” On Monday morning, I loaded them in and waited.

Silencer claims to work on both Twitter and Facebook, but on Twitter you have the added benefit of actually seeing it working if you’re quick enough. I logged in to see a tweet about the “debate on same sex marriage,” and realized that “debate” is another word I should probably mute. I plugged it in, reloaded the page, and caught the tweet folding up as if it had never existed.

This happened every time I loaded new tweets. I’d glimpse some negative statement, whether it was “I hate Bobby Draper” or news of “another professor” doing something inevitably bad, before it blipped out of existence. On Facebook, there wasn’t even an action of a post going away. If they were muted, I never knew that they were there in the first place. But on Twitter, I’d watch the screen rearrange itself, keeping things from me that I insisted I didn’t want to know anyway.

I’d glimpse some negative statement, whether it was “I hate Bobby Draper” or news of “another professor” doing something inevitably bad, before it blipped out of existence.

Social media became a little quieter, a little more boring, but certainly a less anxious place to be. I didn’t have to worry about those uncomfortable moments of finding that I disagree with a friend about what to do in the Middle East, or dutifully reading through the latest “Celebrity I Respect Reveals Themselves As A Racist/Sexual Offender” news. It was just people making jokes, linking to things they liked reading, and photos of dogs.

But ignoring bad things means you miss a lot. Sure, I’m glad I missed the latest round of Jonathan Franzen drama, but I also nearly missed a lot of news on the shooting of Tony Robinson and Missouri’s 72-hour abortion ban because my friends were, rightly, very angry when they commented on these things. I missed intelligent people talking about race and friends taking down trolls with sick burns. I missed opportunities to comfort close friends when bad things happened to them. 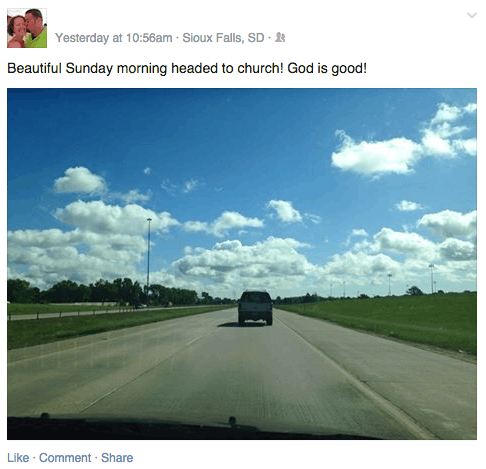 At first, not seeing any bad news on my social feeds was easy to ignore. But then the FOMO set in. I was inevitably becoming less informed by the minute, so I started to go out of my way to seek out the negative, whether it was a snarky response to a tweet I had missed, or anything with a sarcastic tone. I started checking news sites again for stories that people might be commenting on, whether it was about our nation’s crumbling infrastructure or yet another white male congressman saying something stupid.

It’s not an original epiphany that ignoring bad news won’t make it stop. Seeing bad news is painful and exhausting, and we all need breaks from the cycle sometimes. But often, confronting bad news is the only way to make it really go away.

Social media has the ability to amplify bad news, adding more stress to already difficult situations. But it can also provide catharsis. We can take turns in our outrage and learn from each other and hear from voices that don’t often get platforms, or we can collectively roll our eyes at bullshit. Our sadness or anger or incredulity becomes a group activity, and we find comfort in knowing that, however bad things are, at least we’re not alone.

Photo via Pawsitive Candie_N/Flickr (CC BY 2.0)