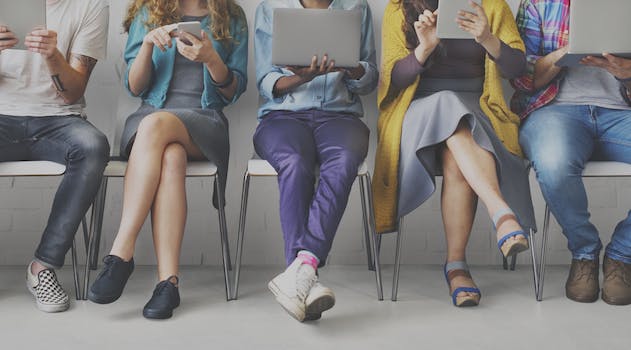 A new study says people are happier if they quit.

A new study tells us what we probably already knew: Facebook is making us miserable. The study, which involved 86 percent women, showed that taking a week-long break from Facebook made participants happier.

“It was demonstrated that taking a break from Facebook has positive effects on the two dimensions of well-being: our life satisfaction increases and our emotions become more positive,” according to researchers. “Furthermore, it was demonstrated that these effects were significantly greater for heavy Facebook users, passive Facebook users, and users who tend to envy others on Facebook.”

On average, participants spent an hour a day on Facebook, which is definitely less than we use it… absolutely… *tugs collar.*

Researchers note that since participation was voluntary, participants may have already had their own biases about Facebook. “The critical point here is whether the participants have formulated their own hypotheses about the effects of quitting Facebook and that these hypotheses, on average, are pointing in the same direction.”

But if you finally delete the app from your phone, you can say it was for science.