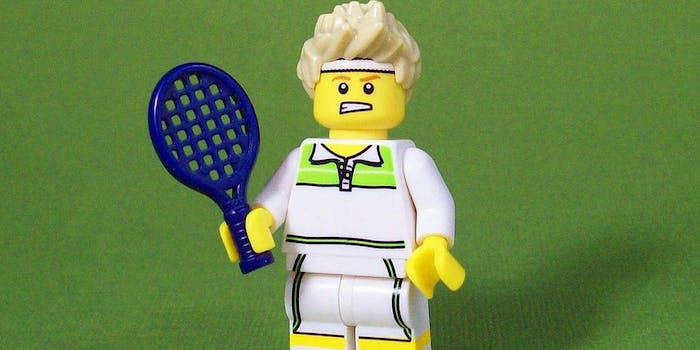 Facebook is not the place to serve legal papers, federal judge rules

A federal judge has been forced to make an unusual ruling: No, Chase Bank, you can’t serve legal papers through Facebook.

Chase hired a private investigator to track down New York native Nicole Fortunado, who allegedly committed credit card fraud under her estranged mother’s name. But all the PI could come up with was a Facebook account that seemed to belong to Fortunado.

According to New York law, legal papers are supposed to be served in person whenever possible. But when doing so is “impracticable,” a court can allow alternate means, like posting a notice in a local newspaper.

However, as judge John Keenan noted, the law states that service of process must give a defendant a chance to object, and there wasn’t proof that the Facebook account even belonged to Fortunado.

“Chase has not set forth any facts that would give the Court a degree of certainty that the Facebook profile its investigator located is in fact maintained by Nicole,” Keenan ruled.

“The Court’s understanding is that anyone can make a Facebook profile using real, fake, or incomplete information,” he added.

Keenan ruled that Chase will have to serve notice by the more traditional means of taking ads out in local newspapers. Instead of the standard minimum of two papers, however, he insisted Chase put ads in five papers, one in each of the cities where the PI thought he had a lead on Fortunado.

Though there’s precedent in England and Australia for serving legal papers through Facebook, Keenan said he’d never heard of doing so in the U.S.

Trying to do so is “unorthodox, to say the least,” he said.