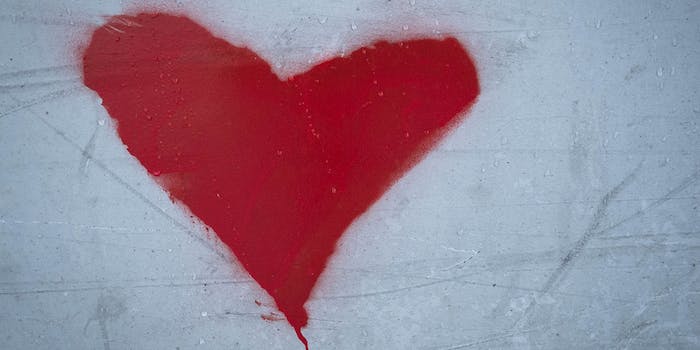 In the process, the site compared it to images of "dismembered bodies" and "zombie ghouls."

“I know it when I see it” was the immortal phrase penned by U.S. Supreme Court Justice Potter Stewart in the landmark obscenity case Jacobellis v. Ohio (1964), a wobbly standard now employed by most self-censoring social media networks. Problem is, most of them miss the forest for the inoffensive trees—and none are so gaffe-prone as Facebook.

The latest headscratcher concerns Hudson Bond, born July 18 to a Greensboro, N.C., family, who suffers from cardiomyopathy and needs a heart transplant to survive. His father, Kevin Bond, created a Facebook page to raise awareness of Hudson’s condition as well as money for medical costs, and thought to advertise with a photo of his hospitalized son, currently aided by a ventilator and artificial heart. Facebook rejected the $20 ad, explaining that the image “evokes a negative response”—you know, like donating money toward a baby’s health.


When Facebook finally issued a response, Bond wrote that it fell woefully short.


The good news? The Bonds have already collected $35,000 of the $125,000 they expect they’ll need for transplant costs, and this story is likely to swell their coffers further. Most importantly, Hudson is doing well enough to undergo surgery as soon as a heart is available.


Hey, if we can save a life on the strength of Internet outrage, maybe we’ve misjudged it.