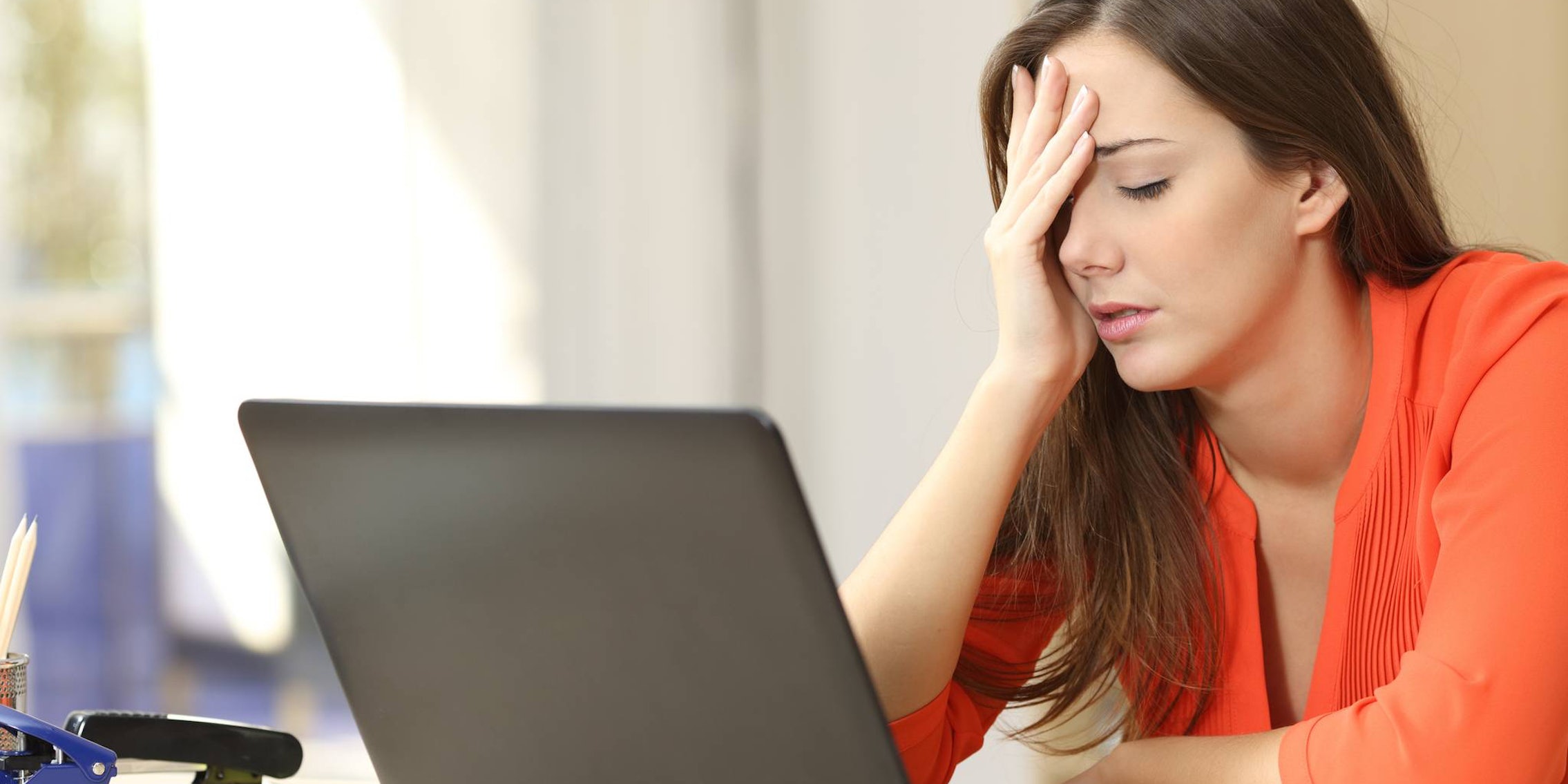 The case raises the questions of privacy, etiquette, and law.

According to a report from English-language Austrian news source the Local, an 18-year-old girl is suing her parents for refusing to remove the slew of embarrassing photos they’ve posted on Facebook over the years.

“They knew no shame and no limit—and didn’t care whether it was a picture of me sitting on the toilet or lying naked in my cot—every stage was photographed and then made public,” she said, according to the Local. However, her father allegedly said that since he took the photos, he has the right to publish them.

Though it’s the kind of story anyone who’s had a friend who posted an embarrassing drunk photo of them can relate to, the sources are a bit murky. The Daily Dot contacted the man reported in the Local as the girl’s lawyer, Michael Rami, who said that he is not actually representing her. “I just have been interviewed by an Austrian newspaper as an expert on media law, and there must have been something lost in translation,” he told the Daily Dot over email.

An email to the Local bounced back, and everyone else reporting on the story seems to be using the Local as their only source. However, a German publication reported the story in June.

Still, the spectre of the case brings up issues of privacy, etiquette, and law that affect everyone with a social media account. According to Austrian law, it’s illegal to publish a photo of a person without their consent if their “legitimate interests” are affected. And Facebook’s Terms of Service say, “You will not post content or take any action on Facebook that infringes or violates someone else’s rights or otherwise violates the law.” However, if you just don’t like the photo someone posted, it’s on you. “Facebook can’t make people remove photos that don’t violate our Statement of Rights and Responsibilities.”

Outside of legalities (French parents could be fined for posting photos of their children) and questions of safety, there is a growing movement not to post photos of children to sites like Facebook. In a blog post on Wellness Mama, Katie “the Wellness Mama” says it isn’t her right to do so. “My children are individuals and I feel that they have the right to this privacy,” she said. “They may currently depend on me to provide and protect their basic needs and rights, but one day they will be autonomous adults who may not have wanted their childhood chronicled in such a public way. I had the safety of a childhood that wasn’t publicly chronicled and I want to offer the same to my own children.”

It doesn’t occur to many people who post photos of their friends and family online to ask permission. If you have a Facebook account, or are born to someone who does, it’s considered fair game. Maybe by the time these babies grow up, they’ll be so used to seeing everyone else’s baby photos online it won’t even be an issue. But if someone asks you to take down a photo of them, you probably should—even if that person is your kid.