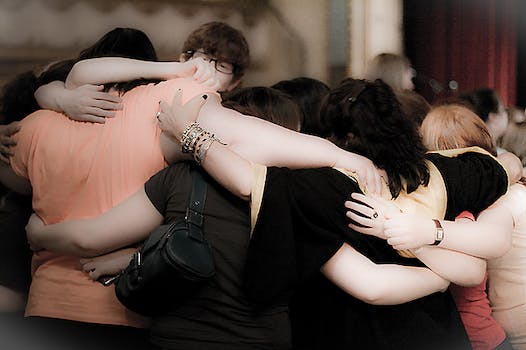 Why bother reuniting in person?

People can already see each other on Facebook. Maybe there's no need to do it in person.

There are just a little over three weeks before the Melrose, Mass. High School class of 1986 is supposed to gather for its 25th reunion. But ticket sales are dismal.

Five years ago, when tickets were $75 per person, 130 people showed up. This year, the committee took into account the economy and dropped prices to $27, said reunion organizer Susan Sullivan. Yet, barring a post-Labor Day surge in ticket sales, Sullivan is not optimistic this year’s reunion will draw as many as the one held in 2006.

Once a must-attend event to see who has gotten fat and ugly or turned into a swan or stud; gotten hitched or divorced; or who has made it big financially or lost it all, reunions are now in trouble.

“People have told me that now that they are on Facebook, they don’t feel the need to go to the reunion,” Sullivan said.

While Facebook and other social networks have been a godsend in helping reunion organizers  down classmates who have strayed over the years, they also cut the other way.

It’s hard to pinpoint exact numbers since most reunions are organized on a grassroots basis. But there is a lot of  anecdotal evidence: companies that organize reunions report attendance is down nationwide, particularly among younger people.

This year has been particular harsh — although reunion organizers have been grumbling about the impact Facebook has had on attendance since the social-networking site went mainstream in 2007.

With Facebook — and its more than 750 million members — you can get the latest on almost everyone you’d want to catch up with. And you don’t have to go on a crash diet, leave the house or spend money to do it.

“I think facebook almost defeats the purpose of a high school reunion cus now we all know what each other is doing,” Chandler Cowan said matter-of-factly in a Facebook status update this week.

Corie Whalen is originally from Massachusetts and now lives in Texas, but the 24-year-old doesn’t seem too keen on returning home for her next high school reunion.

“Seriously. I’m not even kidding when I say I didn’t go to my high school reunion BECAUSE I can easily facebook stalk,” she recently tweeted to a friend. That echoed the sentiment in a tweet by @whitekidproblem that was retweeted by at least 15 followers.

On Thursday, he tweeted that “Facebook will have totally ruined the surprise of going to my 20-year high school reunion.”