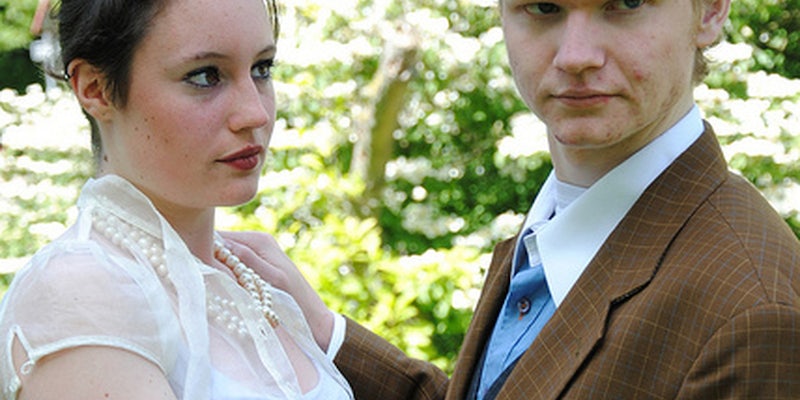 A similar study found that 75 percent of users have drunk photos on Facebook. Coincidence?

Couples get divorced for myriad reasons, most notably loss of intimacy, irresolvable conflict, and adultery.

Now Facebook has earned its place among these top excuses.

More than one-third of U.S. divorce filings in 2011 contained the word Facebook, according to a survey by Divorce-Online, a U.K.-based legal services firm.

“And over 80 percent of US divorce attorneys say they’ve seen a rise in the number of cases using social networking, according to the American Academy of Matrimonial Lawyers,” the New York Post reported.

A similar study performed by Divorce-Online in Great Britain found a 13 percent increase in Facebook mentions from a 2009 study.

There’s some dispute over the findings. According to the Wall Street Journal, marriage and divorce rates in the U.S. have actually dropped in response to Internet usage, and Grant Thornton, an accounting and consulting firm, previously found that infidelity’s role in divorce proceedings has remained stable.

However, News of the study didn’t surprise Massachusetts lawyer Gina Ghioldi, who told NECN that she has seen the trend building.

“People are posting, they’re Twittering and they’re not thinking of who may be looking.”

About three days ago Facebook founder Mark Zuckerberg tied the knot with longtime girlfriend Priscilla Chan. The young billionaire changed his relationship status to “married” while millions of people liked his wedding photo.

But for ordinary citizens, switching their Facebook relationship status, or not doing so, can have negative effects. That was something a man in India found out after his wife of two months divorced him for not changing his relationship status to “married.”