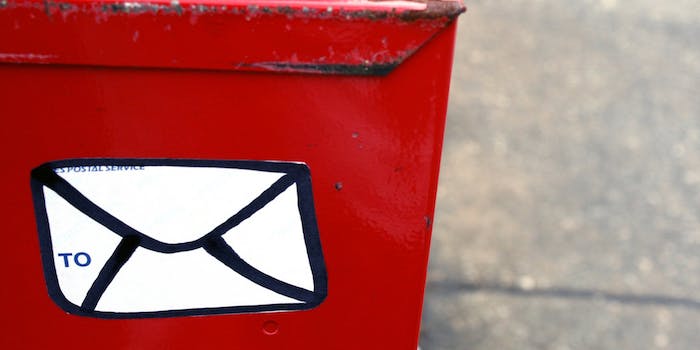 Sorry, but copying and pasting this chain letter will have no effect on your Facebook privacy settings.

A new chain letter has been making waves through Facebook, claiming that you will be exempt from Facebook’s Terms of Services and privacy policies only if you repost the status (which we’ve reprinted below).

Sounds too good to be true, right?

According to Snopes.com, a site that debunks Internet rumors and myths, the claim is false, and Facebook’s new status as a publicly traded company doesn’t change anything.

In fact, the Uniform Commercial Codes cited in the chain letter has nothing to do with social media or privacy, according to Slate.com.