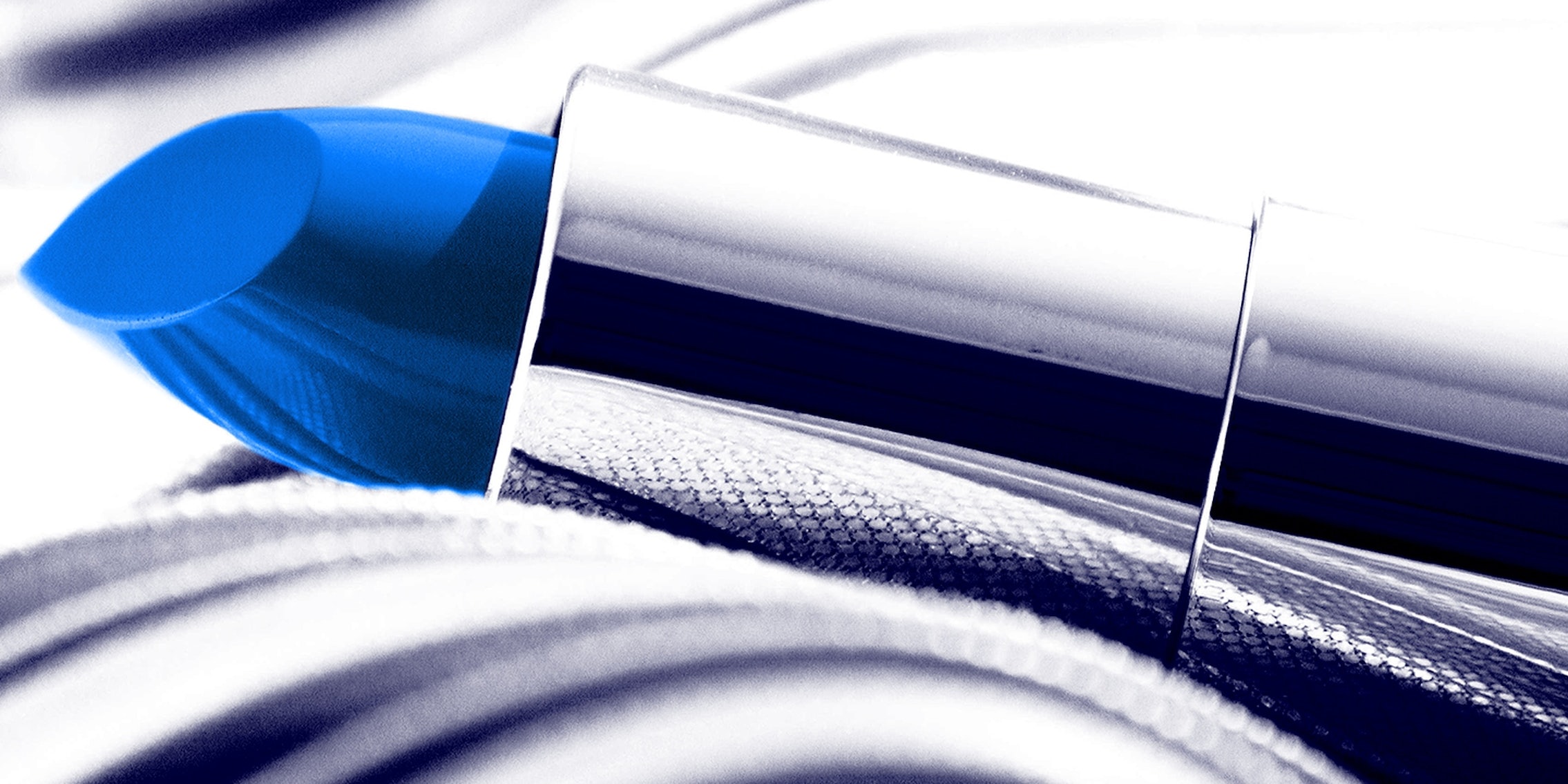 How else were they supposed to spread the message?

Maybe it’s just censored boobs all the way down.

Facebook blocked the American Civil Liberties Union because of its blog post condemning censorship of a statue of a naked woman.

Then, for good measure, it banned the ACLU from posting for 24 hours.

The statue in question is called “Accept or Reject,” and since 2011 it’s stood near the Overland Park Arboretum and Botanical Gardens, outside of Kansas City. Cast in bronze, it depicts a woman, wearing only an unbuttoned shirt, taking a selfie of her non-existent head.

But the area’s American Family Association has argued for more than a year that that’s one headless, bronze, naked, selfie-taking woman too many for the area, and has sought to get it removed from the public park. As is his wont, ACLU staff attorney Lee Rowland wrote that, contrary to the American Family Association’s accusation, “Accept or Reject” doesn’t fit the legal definition of obscenity.

It does, however, apparently fit Facebook’s. To be fair, the company does have a history of problems with boobs, having previously censored women breastfeeding, women with tattoos over mastectomy scars, and women whose elbows look like boobs at the right angle.

Sometime between Friday and Sunday, Rowland posted his rebuttal to the ACLU’s page on Facebook—”a link to the blog post and a photo of the statue in question,” he wrote. On Tuesday, the ACLU’s digital media associate discovered the ACLU as an organization was fully blocked from posting for 24 hours, as punishment.

Contacted by the Daily Dot, a Facebook spokesperson said: “Our team processes hundreds of thousands of reports each week and we occasionally make a mistake. In this case, we mistakenly removed content from the ACLU’s page and worked to rectify the mistake as soon as we were notified.”

Indeed, the post went back up on Wednesday. Boobs and all.