$1,200 ‘hand lifts’ are the only thing that could make engagement ring selfies worse

Ladies are shelling out $1,200 for “hand lifts” to make their mitts look more attractive on Instagram.

You might think there’s nothing worse than women who get engaged and immediately start posting photos of their rings on social media. But as it turns out, there is: women who are getting “hand lifts” so they can be camera-ready for their engagement ring selfies.

PIX11 News reports that the rise of the engagement ring selfie trend has prompted blushing brides like Alexandra Berry to get a “hand lift,” a five-to-10-minute, $1,200 procedure that uses a filler called juvederm to “restore and replenish lost volume in the hands.”

“I always thought my hands were a little boyish growing up so I figured why not,” Berry told PIX11 News. “Engagement pictures are just around the corner and there’s no better time.” Actually, there is: it’s called never o’clock. Never o’clock is probably a better time. 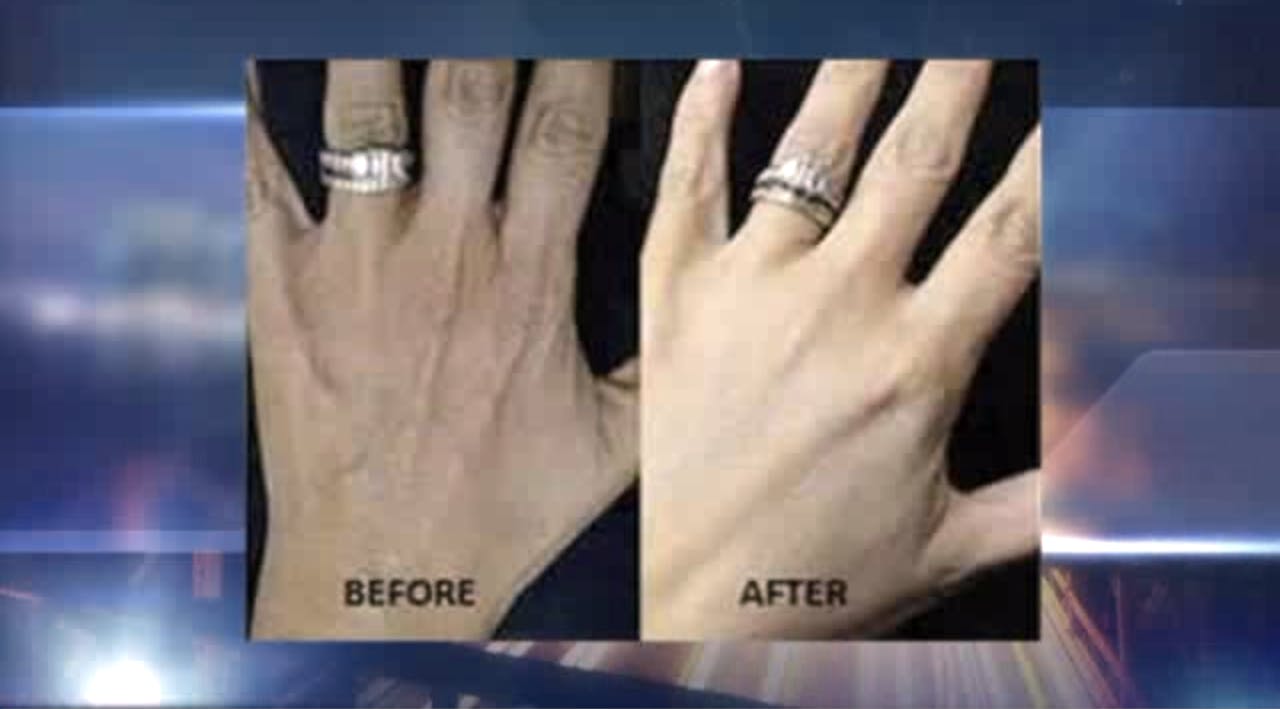 PIX11 News then interviewed Dr. Mengele Ariel Ostad, the cosmetic surgeon who gave Berry her hand lift. “What we want to achieve is a plump, smooth surface so we don’t see any of those underlining structures,” Ostad told PIX11. Those pesky underlining structures! Like, for instance, the skin. And fingers. And other things that make up a normal human hand.

This doesn’t need to be said, but I’ll say it anyway: Unless you’ve developed gnarled, bird-like claws as a result of a sideline job as a pizza cutter or something, there’s absolutely no reason for you to be self-conscious enough about the way your hands look to plunk down $1,200 for a cosmetic hand procedure, or money that could otherwise be used for, ya know, your freaking wedding.

And if you still want your hands to look pretty for your Instagram engagement selfie—which, frankly, your friends are just going to laugh at and show other people at parties, as evidence of what a terrible, wretched person you are—then just save yourself $1,200 and hire a hand model like George Costanza instead. Look at those mitts. They’re so soft and milky white.