Elian Gonzalez got hot, and the Internet is freaking out about it

He made headlines 15 years ago for a famous custody battle. Now he's making headlines for a very different reason.

Elian Gonzalez made headlines 15 years ago when he became embroiled in a lengthy custody battle between his relatives in the United States and his father in Cuba. But now, people only care about one thing about a now-21-year-old Elian Gonzalez: He got hot.

You probably remember young Elian looking as he did in the iconic photograph of him being seized from his relatives’ home in Miami by U.S. marshals. 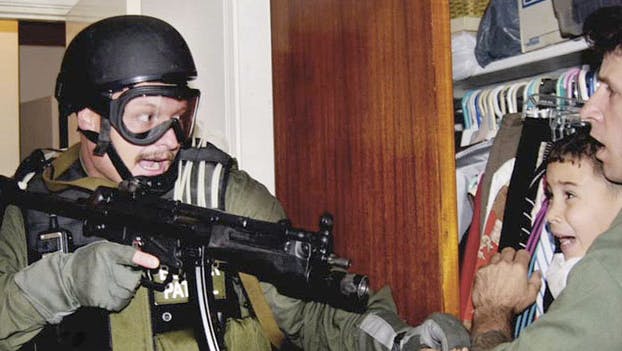 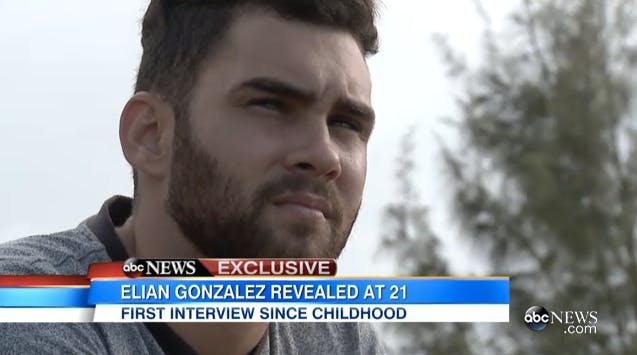 Gonzalez sat down with ABC News for his first interview as a grown-ass man. And while it was super interesting to hear about his desire to return to the United States, his feelings about U.S./Cuba diplomatic relations, and his recent engagement (congrats to the lucky lady!), the main takeaway for many is that he looks fine as hell.

Following the interview, Gawker ran a post with the headline “Hot Adult Elian Gonzalez Wants To Come to America, Give You Love.” The Internet appears to be echoing that sentiment:

you know, i'm really uncomfortable with calling elian gonzalez hot because he was a child and…oh. wait. never mind. carry on.

Gonzalez has come a long way since he arrived on the shores of America at the age of 6 after his mother drowned on the journey. After he was returned to his father in Cuba, Gonzalez had a stint in the Young Communist Union of Cuba. Now, he’s getting married, and he even took his first selfie with his bride-to-be. 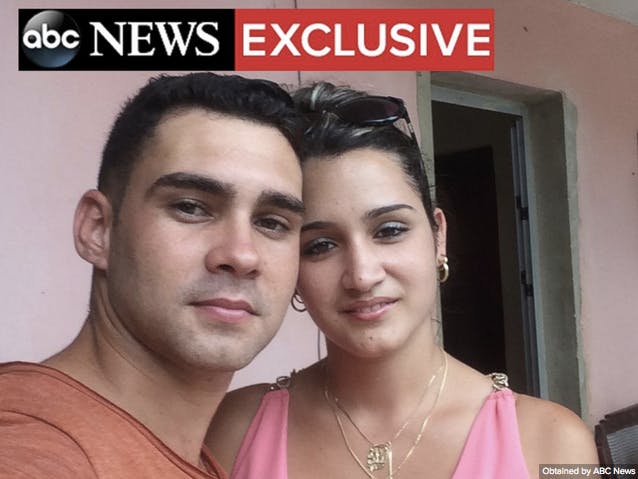 Gonzalez only wants to return to the states as a tourist, mainly to show his gratitude “to the American people.” “First I say thank you for the love they give me,” he told ABC News. “I want the time to give my love to American people.”

By all means, give us your love, Elian.