In Dublin, tradition and innovation defines the new artisan culture

Between Dublin’s Silicon Docks and artisan alleys, a new generation of movers and shakers are making an impact.

As we celebrate with all of our friends who make St. Patrick’s Day great, we raise a glass to Jameson for sponsoring this story.

On the south banks of the River Liffey where the Grand Canal cuts into the edge of the Dublin, the Bord Gáis Energy Theatre rises in a riot of angles, overtly contemporary and clashing against the city’s solid brick foundations. The building, opened in 2010, serves as the heart of what has become known as the “Silicon Docks,” the technology center of the Irish capital.

Across the canal, Google has set up a campus, while Facebook, Twitter, LinkedIn, Paypal, Dropbox, Indeed.com, and a number of other tech companies headquarter in the surrounding buildings. The once industrial landscape of the area now converts into a city of stunning glass that, when the sun deigns to briefly burst through the clouds, shatters in a cacophony of brilliant light.

This past weekend, the Bord Gáis played host OFFSET, one of the biggest creative and design conferences in Europe. Started in 2009, the conference, and its running just in the wake of St. Patrick’s Day, serves as a symbol of the bridge between traditional Irish artisan culture and its contemporary innovation.

The Silicon Docks tech scene that has taken root in the area has helped bolster what could have been an even more devastating fallout from the 2008 economic crash in Ireland. The other element springing from the economic rubble, however, hearkens to a deeper heritage—the rise of a new artisan culture that measures equally in Irish tradition and modern sensibility.

Walking east across the south side of the city, Dublin’s world-famous shopping district around Grafton Street ties between Trinity College and St. Stephen’s Green, but it also serves as home to the new wave of creative culture. The creative quarter just below Temple Bar thrives in the merger of the indelible Irish crafts with 21st century style, reflected in the swath of shops catering to design, food, craft cocktails, and art throughout the area.

The Irish Design Shop, a small storefront on Drury Street, hosts a collection of meticulously crafted designs. Founded by jewellers Clare Grennan and Laura Caffrey in 2008, the shop originally served as an online outlet to promote their array of makers as much as their products, emphasizing more direct relationships with the artisans whose work they collected from across the country. Several pop-up venues followed the online venture before the pair set up in their current location last May. 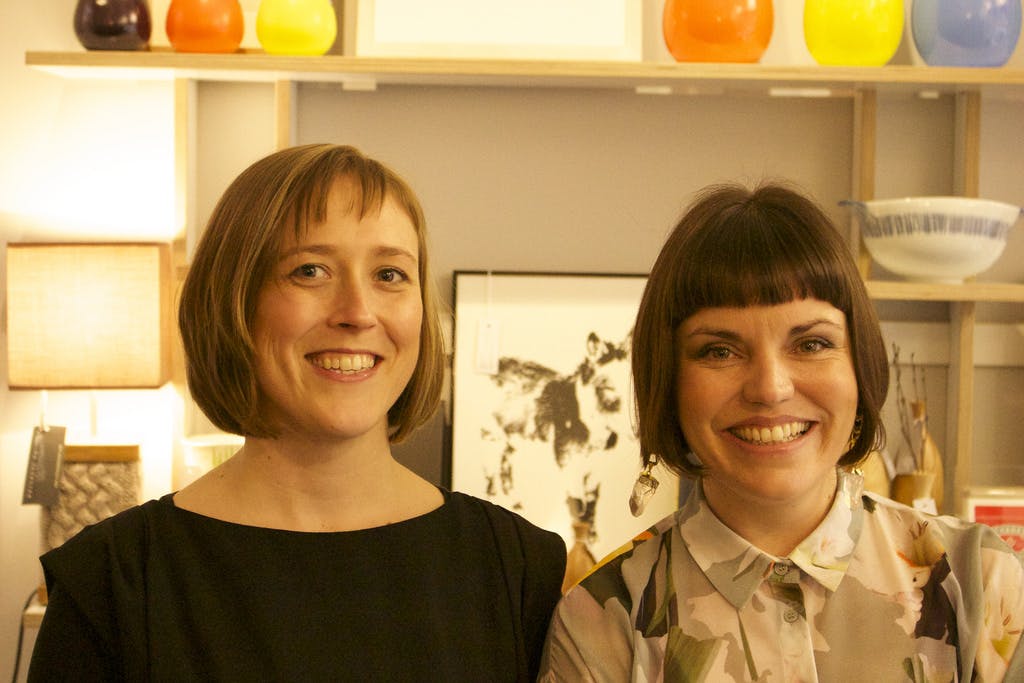 Originally starting with just 10 makers, the shop now promotes the work of over 60, ranging from textiles to prints to ceramics, all of which emphasize a uniquely simple and sleek design ethos.

“Some of our makers, they have no online presence,” explains Caffrey standing amid the shop’s bright, colorful array of Irish designs. “We have to literally write them a letter, but we have a personal relationship with all our makers.”

The artisan experience similarly extends to the rising Dublin food scene, with dedicated shops like Sheridan’s Cheesemongers on South Anne Street, or the array of new restaurants in the area from Joe Macken, including Jo’Burger Town, Crackbird, Skinflint, and Bear. 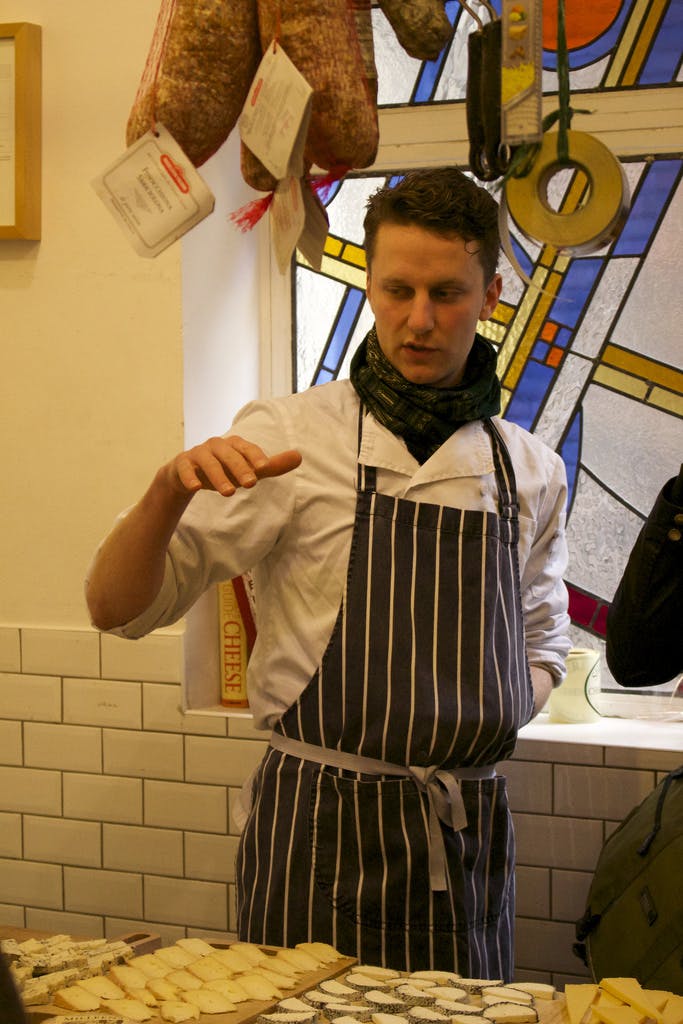 Forced to restructure his restaurant expansions after the 2008 crash, Macken began began to develop pop-up restaurants with specialized focuses, bringing a stylish international approach to traditional Irish experiences that cater to the new generation and creative class.

Likewise, Dublin’s craft cocktail culture has carved an increasingly popular niche amid the city’s traditional Irish pubs. Establishments like the speakeasy Vintage Cocktail Club in Temple Bar or Damson Diner on the hip William Street South have reinvigorated familiar Irish cocktails with new twists and an experimental flair that provide contemporary takes on the classic smooth and balanced taste of Jameson Whiskey. From the concoctions and Jameson infusions of Oisin Davis at the Damon, to updates on Irish coffee like the espresso martini made with Jameson whiskey, the versatility and artisan touch of the cocktail scene captures Dublin’s creative push forward while retaining the best of the country’s ingrained heritage. 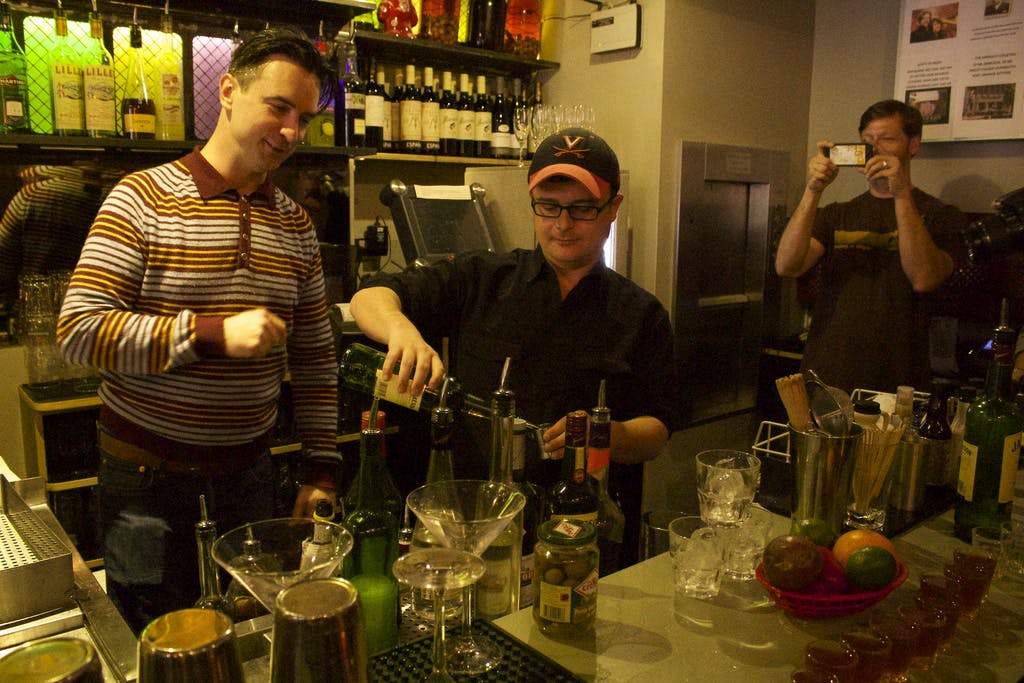 Oisin teaching the author to make a cocktail

On St. Patrick’s Day, O’Connell Street and the Dublin city center crowds with revelers as the annual parade marches through. It’s a family spectacle, with kids hoisted upon shoulders to watch the the elaborate floats and costumes pass by. Along the route, spectators clamber up the statues and monuments to get a better view.

At the Old Jameson Distillery, a block from the old Smithfield Market on the north side of the city, the grounds are filled with families and tourists casually celebrating the holiday at one of Dublin’s most historic landmarks. Amid a bustle of green, they lounge around a huge copper pot still placed in the courtyard, a hallmark of Jameson’s triple-distilled process. 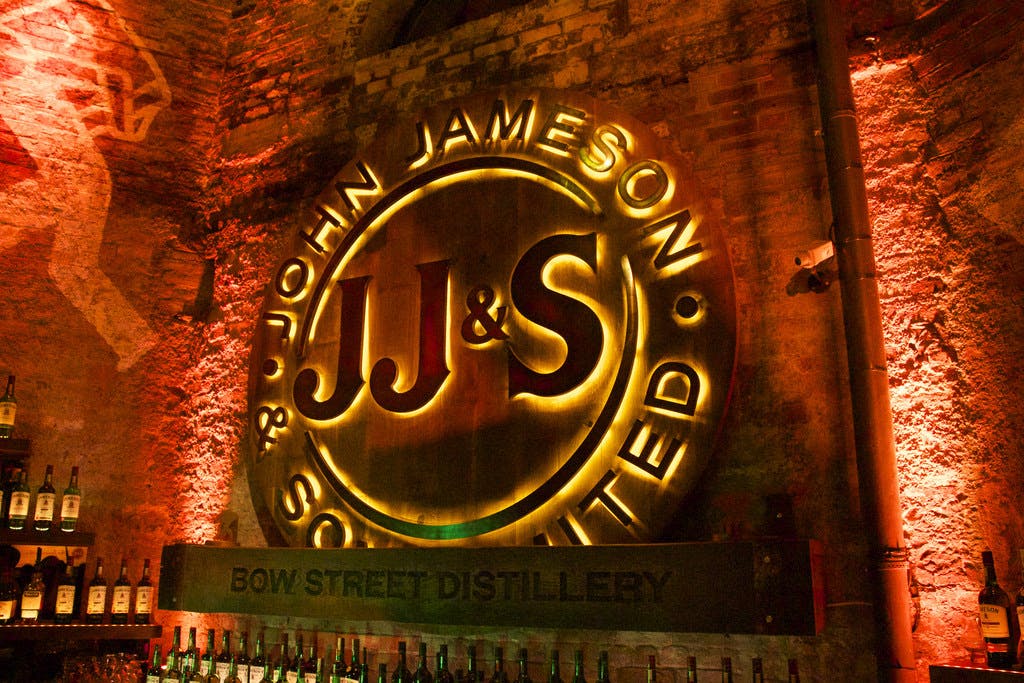 Though no longer in operation, with production instead maintained solely at Jameson’s Midleton plant, the Dublin distillery invokes an important history that is tied to the city and Irish culture. Jameson has defined Irish whiskey for over two centuries, with a locally sourced process and subsequent taste that is distinctly Irish.

Inside the building, glass panels on the floor reveal the underlying foundations of the distillery, a literal view into the heritage of making the whiskey. For St. Patrick’s Day, radio stations from around the world broadcast inside, and languages rattle around the bar as freely as the whiskey. 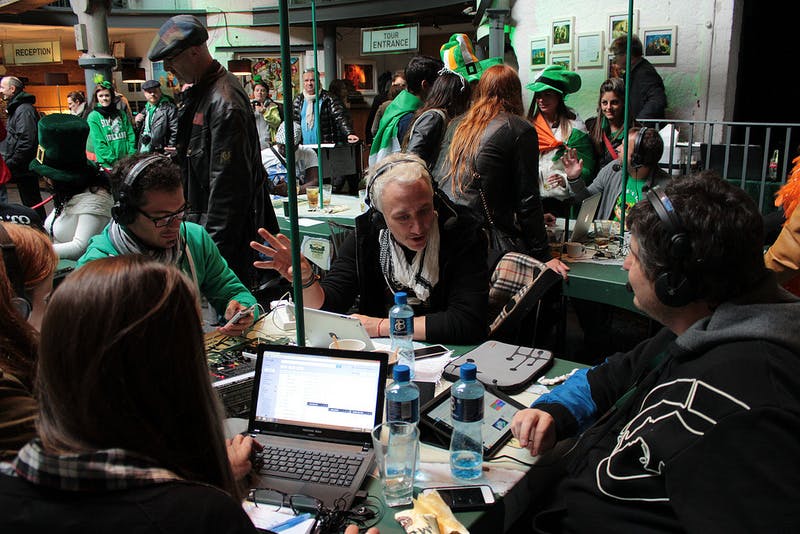 Upstairs, Liam Donegan leads a round of tastings, sampling some of Jameson’s more exclusive whiskeys, such as the full and sweet kick of Jameson Black Barrel and the complex finish of the Jameson Gold Reserve. Donegan’s depth of knowledge accentuates the experience—an expertise that can not simply be learned, but instead must be personally experienced and lived. 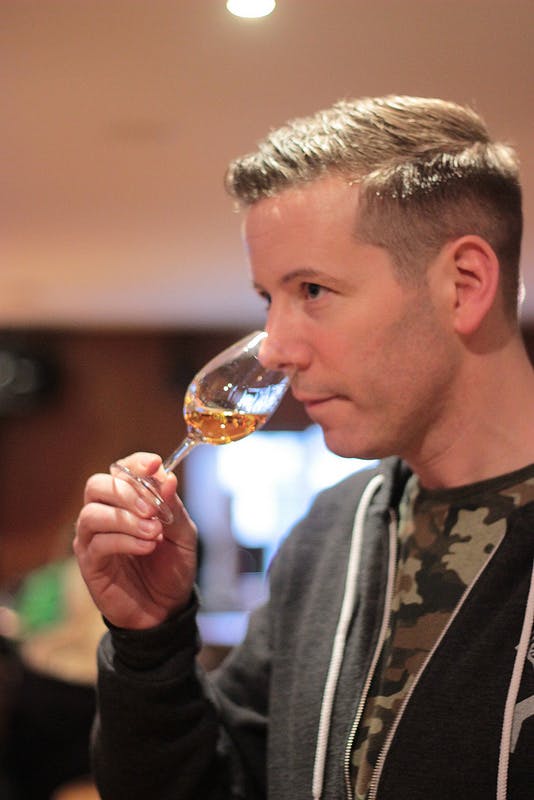 Like the artisan shops in the creative quarter, Jameson provides a unique lens for understanding Irish culture in the 21st century—the importance of tradition even in the modern context of the country. The experiential emphasis and personal connection still pervades the culture, a refreshingly anachronistic touch amid the rush of digital and technological advancement.

Amid the economic downturn, the creative and artisan culture has re-emerged in Dublin by necessity, respecting traditional roots while updating with a distinct and thoroughly modern emphasis. Yet that balance helps make Ireland and brands like Jameson unique in the digital age. Just as Dublin thrives between the layers of a rich history and emerging innovative culture—that space between the new rising gleam of the Silicon Docks and winding alleys and monuments that collect the city’s past—the future of Irish culture inherently forges through the direct experience of its heritage.

Next week, we’ll be exploring how Jameson itself is bringing its centuries-established whiskey brand and recipe into the 21st century with a tour of the new Midleton Distillery.

You can follow our entire Ireland adventure at Daily Dot Does Dublin.