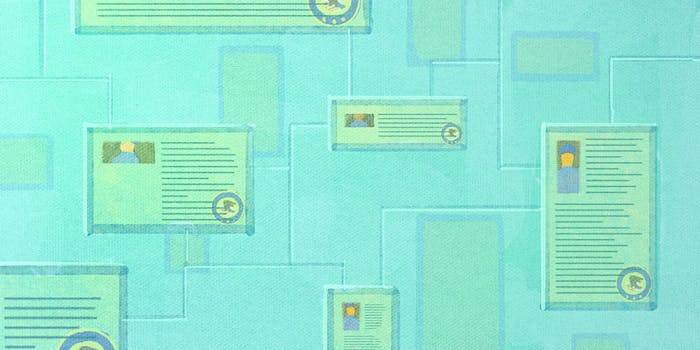 The effort to track police violence will soon get some major help.

The movement to better track police violence in the United States is about to get some major help.

On Monday, the Department of Justice announced the creation of a new open-source system to report police killings, launching at the beginning of 2016.

The program will be run by the DOJ’s Bureau of Justice Statistics (BJS), which has begun developing standards in reporting national data on police killings.

“The department’s position and the administration’s position has consistently been that we need to have national, consistent data,” Attorney General Loretta E. Lynch said in a statement. “This information is useful because it helps us see trends, it helps us promote accountability and transparency.”

“Currently, the UCR program collects the number of justifiable homicides reported by police as well as information about the felonious killing and assault of law enforcement officers,” wrote FBI Director James Comey said in a recent policy memo. “As helpful as this information is, however, we need more law enforcement agencies to submit their justifiable homicide data so that we can better understand what is happening across the country.”

The U.S. government response to this issue follows more than a year of controversy over its failure to report comprehensive data on police use of force, sparked by the Aug. 9, 2014, death of 18-year-old Michael Brown at the hands of Ferguson, Missouri, police officer Darren Wilson.

In the absence of government-run efforts, news organizations and civil-rights activists have taken the data collection into their own hands.

One notable example is Mapping Police Violence, which activists Samuel Sinyangwe, Johnetta Elzie, and DeRay Mckesson launched in March, with the aim of collecting comprehensive data on police killings in the U.S.

Other high-profile examples include The Counted, created by the Guardian, and a similar project from the Washington Post, both of which started recording police-violence data this year.

“It’s important for people to know black people are being killed by police at three times the rate of white people,” Sinyangwe recently told the Daily Dot.

According to Elzie, people started asking for the statistics on police killings around the time of the Ferguson uprising last summer. Mapping Police Violence is seen one of the most comprehensible efforts reporting data on police violence that emerged this year.

“The data backs up the actual rallying cry black people been saying for—not only just 2014, August 9, but literally centuries that we’ve been here under the American government,” Elzie told the Daily Dot.

As for DOJ, its efforts are similar to other efforts. According to the Guardian, DOJ will no longer rely on law enforcement agencies to provide their own data.

“We’re going through this process of identifying [online] key words, key sources, we’re not just relying on law enforcement,” a BJS official told the Guardian. The official added that the new system should produce “something close to the true number” of deaths at the hands of police.

The DOJ is also establishing new resources in reporting this data. An agency official told the Guardian that the BJS plans to establish reporting coordinators in each state with the possibility of each being based out of state law enforcement offices. The reporting coordinators will have close, quarterly communication with local agencies for official records of deaths identified via open-source, Guardian reported.

“It may take some time to get it out to all 50 states in 2016,” the official said, “but once we do that, we think we will have a standardized system in play.”