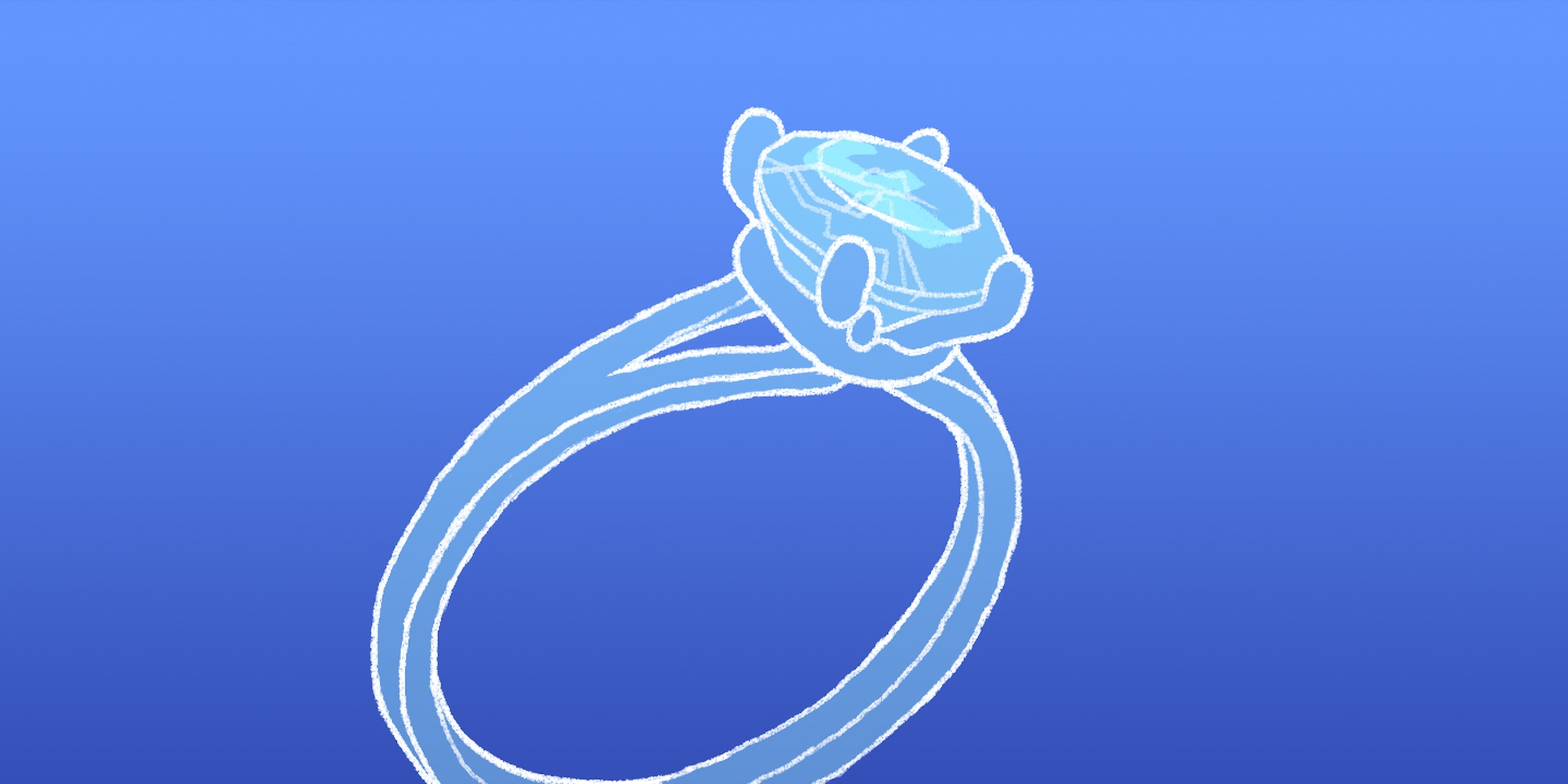 Judge rules that you can now divorce your spouse on Facebook

The ruling sets a fascinating precedent for future divorce cases.

How do you divorce your spouse when you don’t know where he or she is? You use Facebook, according to a ruling from Manhattan Supreme Court Justice Matthew Cooper.

Ellanora Baidoo and Victor Sena Blood-Dzraku were married in a civil ceremony in 2009, but things started getting rocky when Blood-Dzraku backed out on his promise to follow the ceremony up with a traditional Ghanian wedding. This means that the couple’s wedding was never consummated, and they never actually lived together despite being husband and wife on paper.

To complicate matters further, Blood-Dzraku disappeared shortly after the ceremony. For a while, Baidoo had no idea where her husband was. After hiring a private investigator and querying the DMV about his whereabouts, Blood-Dzraku was still nowhere to be found.

The ghost husband kept in touch with his wife via telephone and Facebook, and the only address she had for him was an apartment he moved out of in 2011. Yet for whatever reason, Blood-Dzraku doesn’t want a divorce and refuses to process any of the divorce paperwork his wife sends him.

Now, Baidoo has earned the court’s blessing to notify her husband about the impending divorce once a week for three weeks via Facebook message. If there’s no response within that time frame, she no longer needs her husband’s blessing to go her own way.

The ruling could have future implications for people who want to get divorces, but whose spouses are unwilling or unable to grant their request via traditional means. (This issue is particularly common in the Orthodox Jewish community, where women can spend their entire lives trapped in an unhappy marriage if their husbands refuse to grant them a divorce.)