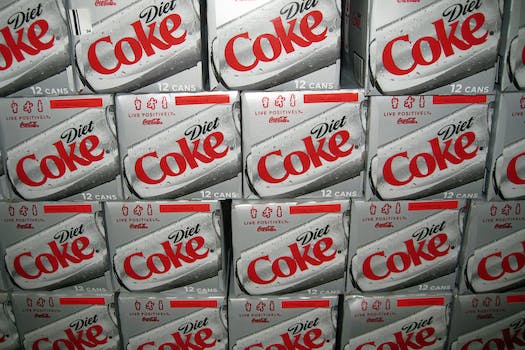 Every weird fact you need to know about Diet Coke

Yes, they include the explosion trick.

Did you know that Diet Coke cans are able to float while regular Coke cans cannot?

This is just one of a handful of facts about the best-selling diet soft drink, which surprisingly hasn’t been around that long (Coke released it in 1982). In an effort to fight our collective ignorance of Diet Coke facts, BuzzFeed released a YouTube video highlighting the drink’s more interesting features.

Hopefully this video enlightened you. Me? I’m off to the store to buy some Diet Coke and Mentos.