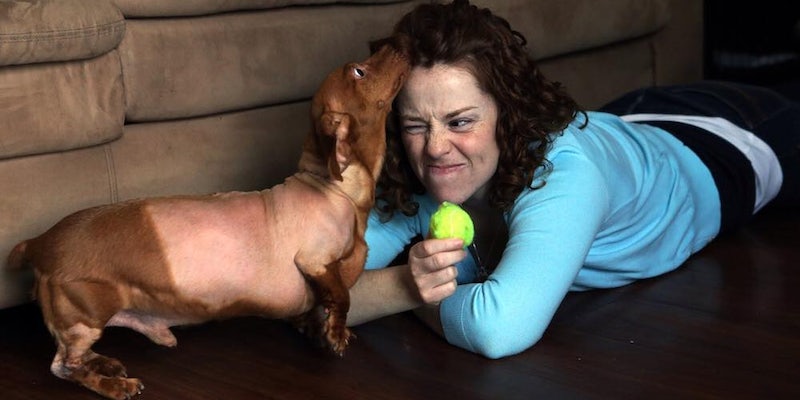 If this morbidly obese dachshund can get in shape, so can you

It's a body transformation story for the ages.

Meet Dennis, a male from Columbus, Ohio. After struggling with morbid obesity for most of his life, Dennis adopted a rigorous exercise regimen and a strict diet, shedding an unbelievable 75 percent of his body weight in the process.

Dennis is a dog, and he officially has a new leash on life. 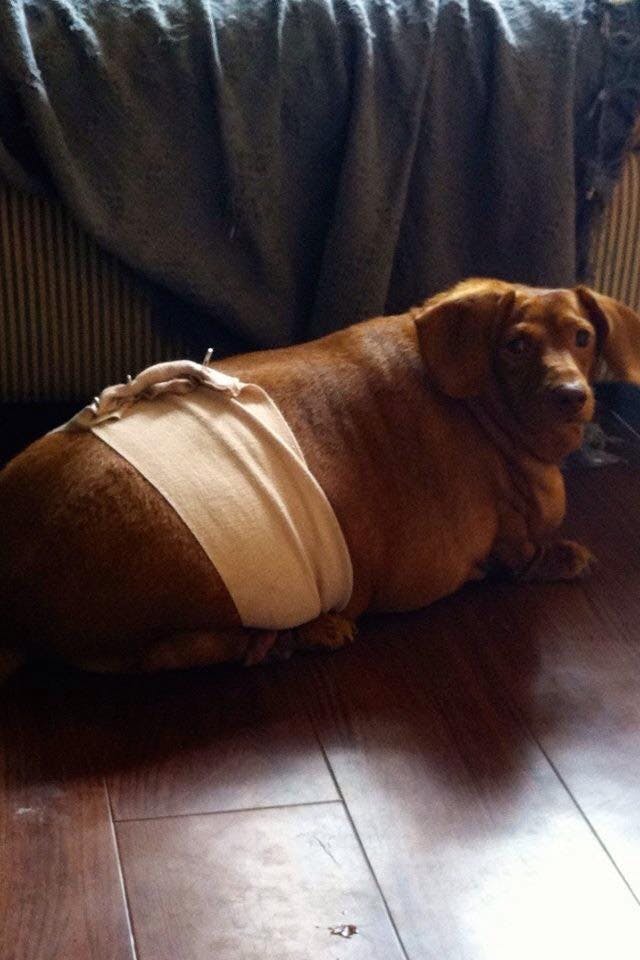 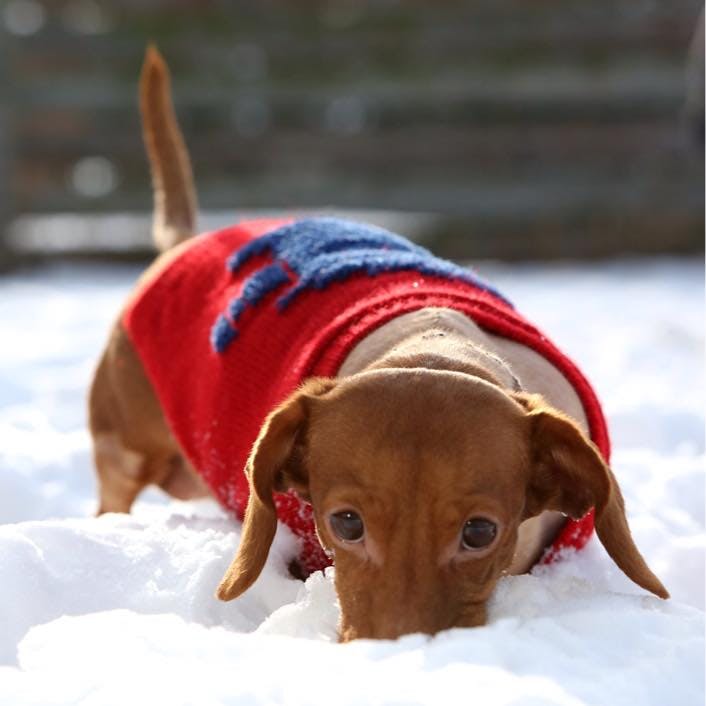 Dennis’ body transformation is mostly thanks to Dennis’ new owner, a 26-year-old nursing student named Brooke Burton. Burton adopted the miniature dachshund from a relative who fed him nothing but pizza and burgers.

“I wasn’t even sure what breed of dog he was supposed to be because he was so large,” Burton told 10TV News.

After encouraging his former owner to give Dennis to her, Burton got to work. She took Dennis on long walks and fed him nothing but dry dog food to help him lose his doggy bulge.

To help the poor wiener dog get over his mounting depression and insecurity over being overweight, Burton made sure she gave her new pet healthy doses of TLC as well.

Soon enough, Dennis went from an appalling 56 pounds to a sweet and sexy 12 pounds. He reportedly has had a number of surgeries to get rid of the excess dog skin from his weight loss, which Burton was able to fund on GoFundMe.

The moral of this story: The adage “everything in moderation” applies not just to humans, but to our furry friends as well. Also, if your dog is so fat it literally struggles to move, it’s probably a good idea for it to lay off the pizza and burgers for a while.