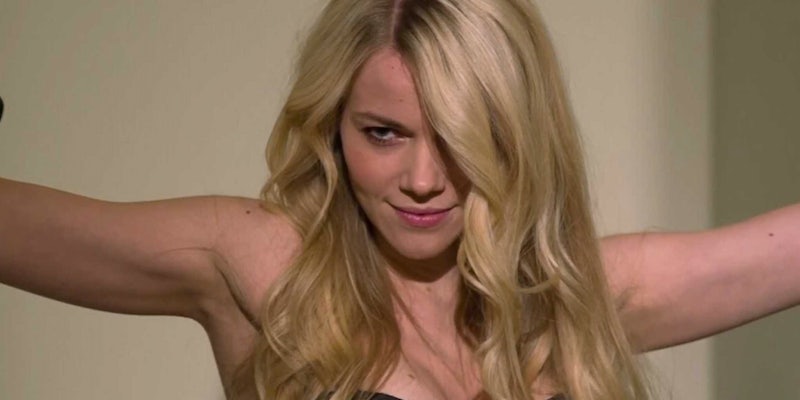 Viral ad encourages Danes to have sex on vacation

An unorthodox Danish advertising campaign is encouraging people to have sex while on vacation.

For countries with declining birth rates, trying to find a solution can be a challenge. In Denmark, one travel company is trying to help solve the problem. Releasing a YouTube campaign last week, Spies Travel has suggested to Danes that they procreate the next generation while they’re on vacation. For the Scandinavian country, the dropping fertility rate has been a national concern.

According to data used by the travel company, 10 percent of all Danish children are conceived on vacations, and Danes have 46 percent more sex while traveling anyway. So Spies came up with a canny solution. The video offers Danes an “ovulation” discount for travelers from the small European country. Should they be able to prove conception while on vacation, three years worth of free baby supplies and an additional vacation are up for grabs

As the video progresses, various academics are consulted and the plan seems more and more promising. At the end, an older couple is shown with the voiceover asking “What if you have already done your duty?” and a gay couple with “Or what if your chance of conceiving isn’t so high?” Spies responds simply: it’s the taking part that counts.

Denmark is not new to controversial ads or ideas. Four years ago a VisitDenmark YouTube ad was banned after it seemed to promote sex tourism. In it, a young girl cradles a small infant, saying little August was the result of a fling with a foreign tourist and was now appealing for the father to come forward through YouTube.

While the new campaign may sound odd, it may just work. Perhaps in a generation’s time, there could be future leaders of the small Scandinavian nation who owe their existence to a video on YouTube.