It’s one thing to hear about a person’s slow descent into dementia. But it’s quite another to watch it happen before your very eyes.

Jake, a 31-year-old Australian man, shared a series of photos of his 58-year-old mother, Jacquie, who has been suffering from Pick’s disease for eight years. Pick’s is a form of dementia that causes loss of memory and speech, and eventually leads to death. 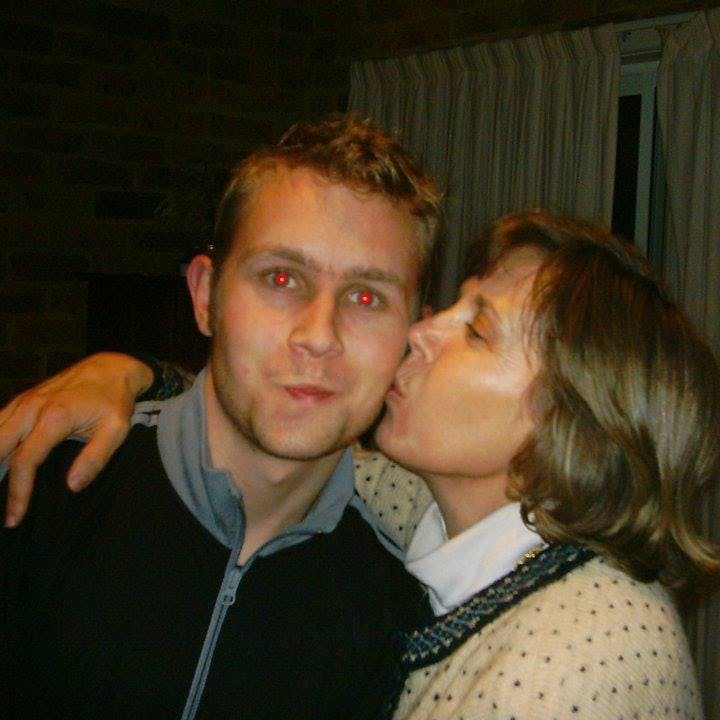 “This was taken in 2005 or so. At this point, Jacquie had Pick’s Disease, but it had been misdiagnosed as menopause. She would be about 48 here.” 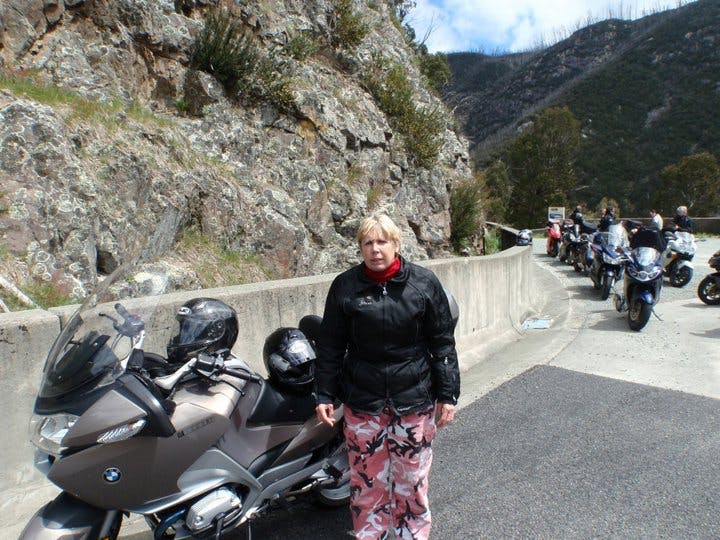 “2010 again. Riding on the back of dad’s motorbike was one of her favourite things to do. She got quite terrified when the helmets were on, but once moving had a blast. This had to stop in 2011, when an on-bike paranoia attack nearly caused an accident.”

The Reddit post of Jake’s photos has nearly 2,500 comments, with people sharing their own stories about family members struggling with dementia. People are also swapping tips on the thread about how to take care of your loved one and yourself. 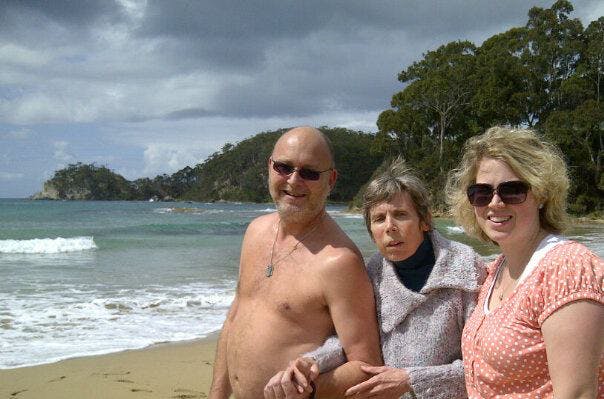 “Beach-time walks. Weight is falling off. Conversation is non-existent.” 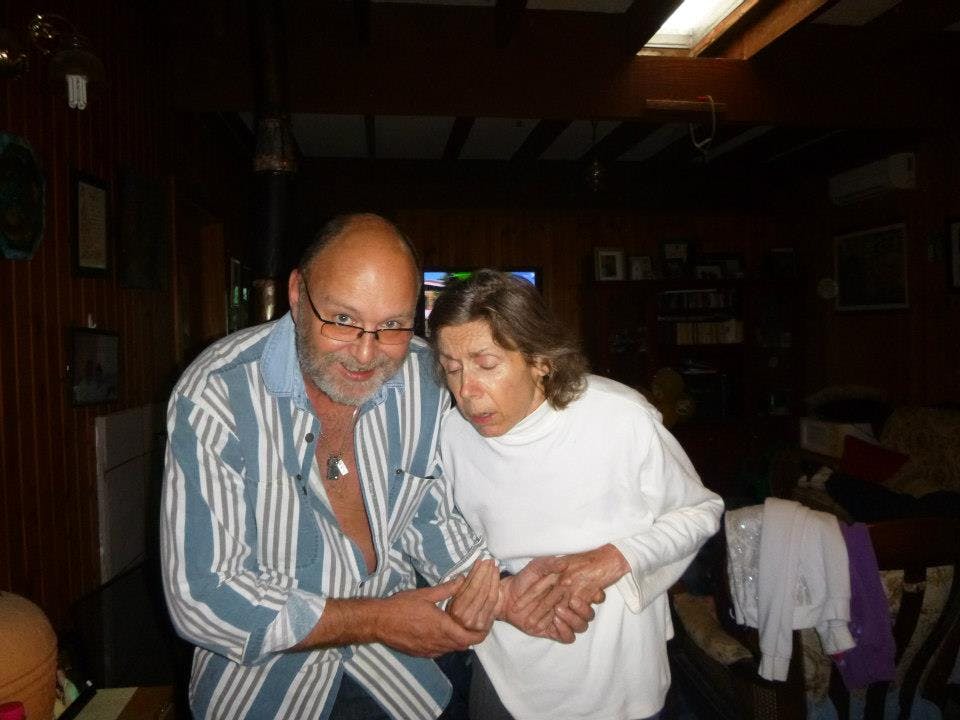 “Still knows how to party. #yolo.”

Jake has been responding to many of the supportive messages from other Reddit users.

“Those are kind words,” he replied to one commenter. “I’m also an optimistic and happy person most of the time, but sometimes it does get really hard to keep your chin up. Due to the way the disease works, it’s been multiple grieving times, whenever there would be another step down in the illness. The most recent was about 6 weeks ago when she stopped being able to eat solid food. I suspect death is shortly around the corner. Thanks for your wise words.” 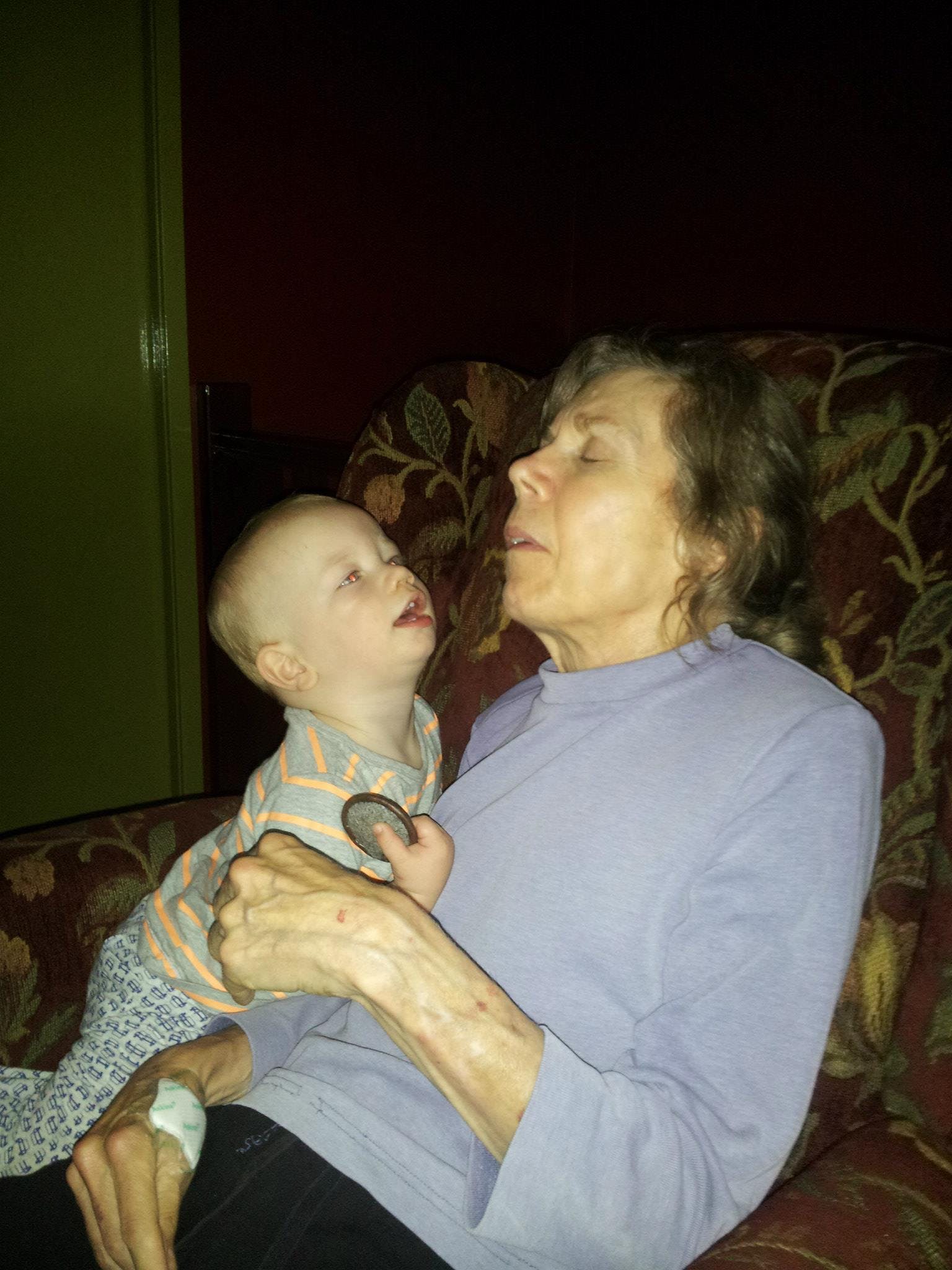 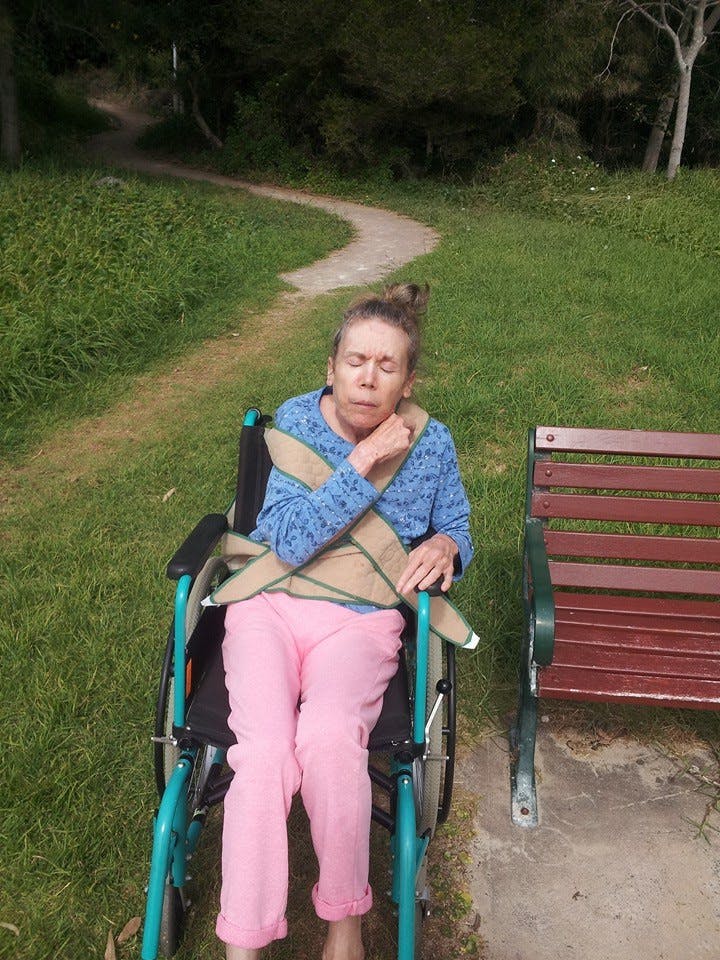 “Fun times at the beach. She’s 58 here. Her eyes aren’t always open, and if they are, she’s staring into the void.”

We’ve reached out to Jake for comment, and will update if we hear back. But in the past, he’s been very public about his family’s experience with his mom’s dementia. Last year, he created a short video called “This Is Not Jacquie Anymore,” which features interviews with his father and siblings.

He even plans on writing a book about his family’s struggles with the illness. According to one of his comments on Reddit, he’ll be done with the book in about three months. 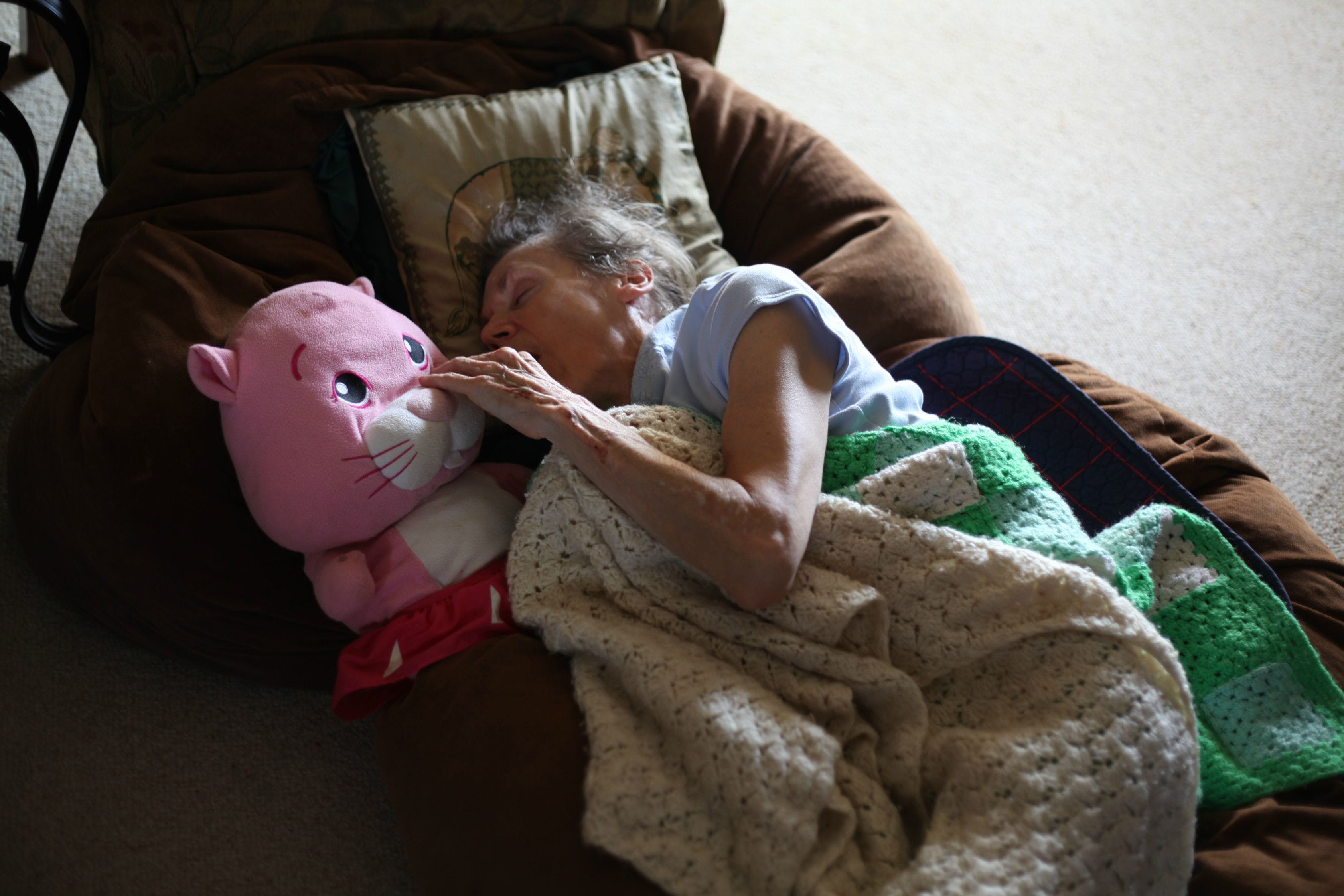 “Sometime’s we’ll move to her to beanbags on the floor.”