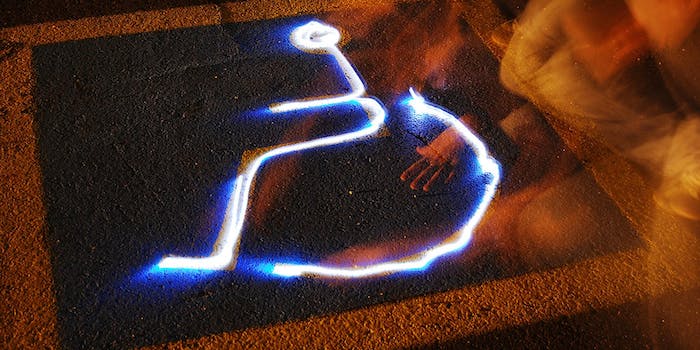 Andrew Morrison-Gurza would like to remind you that sex is for people with disabilities, too.

“The criteria was that the venue be wheelchair accessible and would allow sex and nudity, if guests were inclined to partake,” Fatima Mechtab of Oasis Aqualounge, a sex club also attached to the event, told the Daily Dot.

“We were originally going to call the event AccSEXability Revealed, as I had to come up with the idea of having it done as a masquerade theme for fun and also to add dimension of sexiness/mystery and anonymity for people who might be new to this kind of event and maybe a bit shy,” Parikarova told the Daily Dot via email.

“We needed to create a language around disability that highlights the best parts about disability, and one that everyone could have access to.  What would you do if you saw that really sexy person with a disability at the club?  How would you describe them?” Morrison-Gurza told the Daily Dot via email. “#DeliciouslyDisabled helps give you a new way to do that, which isn’t steeped in medical or political prose.”