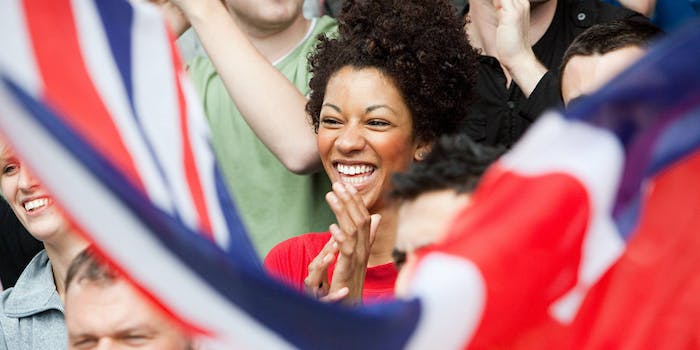 Better excuses for delaying the Olympics besides ‘women’

Lots of people are a little confused as to why NBC is airing a lot of Olympic events on tape delay. Rio is one hour ahead of the eastern time zone, so most of the events take place during prime viewing hours for Americans, and delaying them only increases the chance that the results are spoiled for people on social media. According to John Miller, NBC Olympics chief marketing officer, you can blame women.

Miller claimed that spoiler alerts don’t matter, because women don’t care about results. “More women watch the Games than men, and for the women, they’re less interested in the result and more interested in the journey,” he said.

Apparently research supports this, though I (read: not an expert in the least) would argue that it depends on the event. Gymnastics? Sure, that may be a little more about watching than scoring. Soccer? Scoring matters, and crucial information on who took shots can be spoiled.

Still, NBC is just making it more confusing to not air things in real time, and it’s irresponsible to redirect public frustration over their decision to women as a whole. Here are some better excuses they could have used: