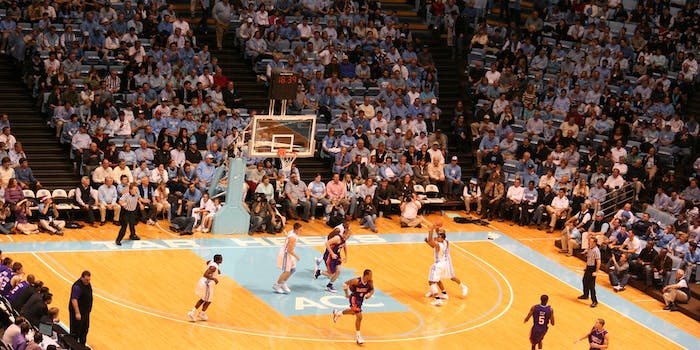 Dean Smith had a big heart. More than a month after he died, he continues to prove it.

When legendary University of North Carolina basketball coach Dean Smith died in February, he left behind a huge roster of former players who mourned the loss of one of the greatest basketball minds in NCAA history.

But more than his success on the court, which included two national titles, 11 Final Four appearances, and 879 victories (the fourth-most in history), people remembered Smith for his uncanny memory for remembering faces and names. Perhaps most important of all, they remembered him for his heart.

On Thursday, that compassion helped grow his legend even more when it was revealed that Smith directed in his will to give $200 to each of his former lettermen.

Apparently, it was Smith’s hope that his players would take that money and go out for a nice dinner on their old coach. And it probably cost him about $37,000, if you take that $200 and multiply it by the 184 players Smith coached from 1961-1997, as calculated by Sports Illustrated.

All of it has us wondering …

Wonder what Michael Jordan will do with his $200 check from Dean Smith?

Photo via rudresh_calls/Flickr (CC BY 2.0)