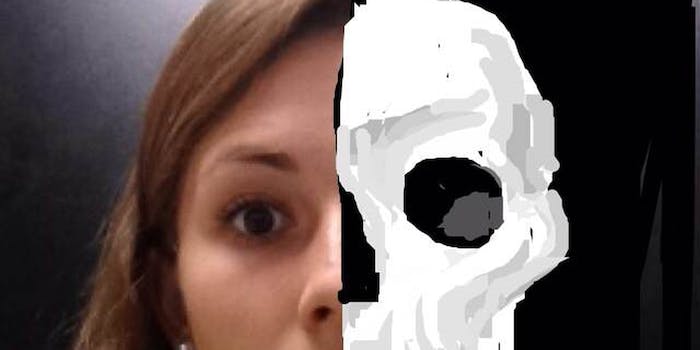 This artist turned Snapchat photos into something worth saving

Dasha Battelle claims she's not an artist, but she's turned Snapchat on its head.

Even if Snapchat hasn’t turned out to be the revolutionary sexting app it was purported to be, the medium can still be useful. And sometimes, it can even be art.

Especially to Dasha Battelle, a self-described Snapchat enthusiast, who makes amazing creative works just using Snapchat and her fingers. Battelle, a paralegal by day, started using Snapchat to make art six months ago. And her creations are awesome. They’re jokes in picture form—and not only are they well-done, they’re inventive and original. 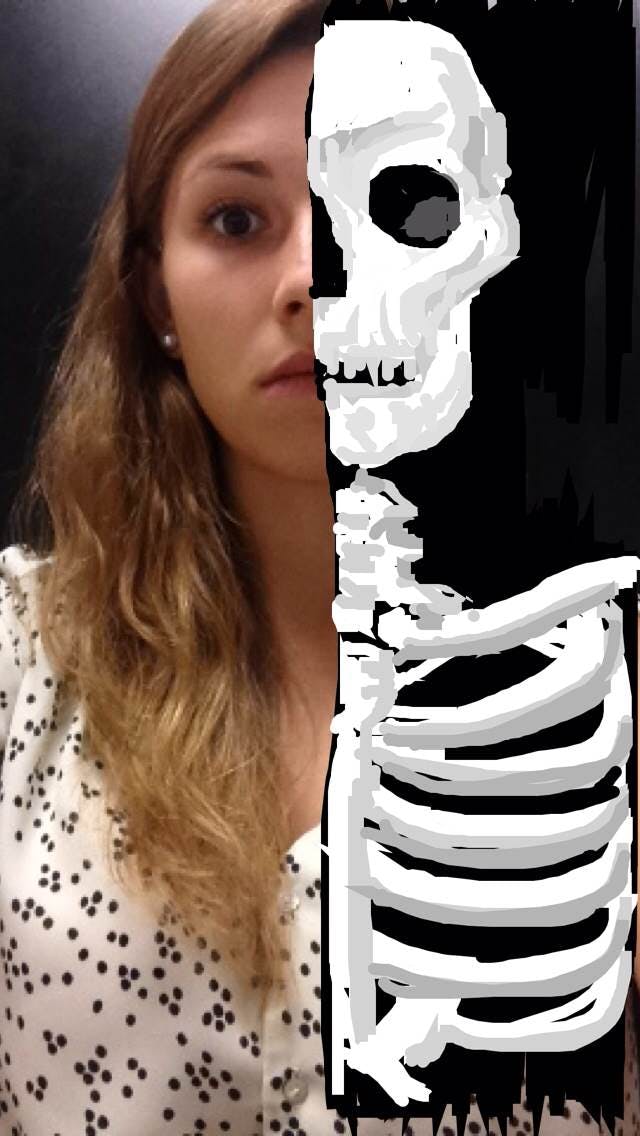 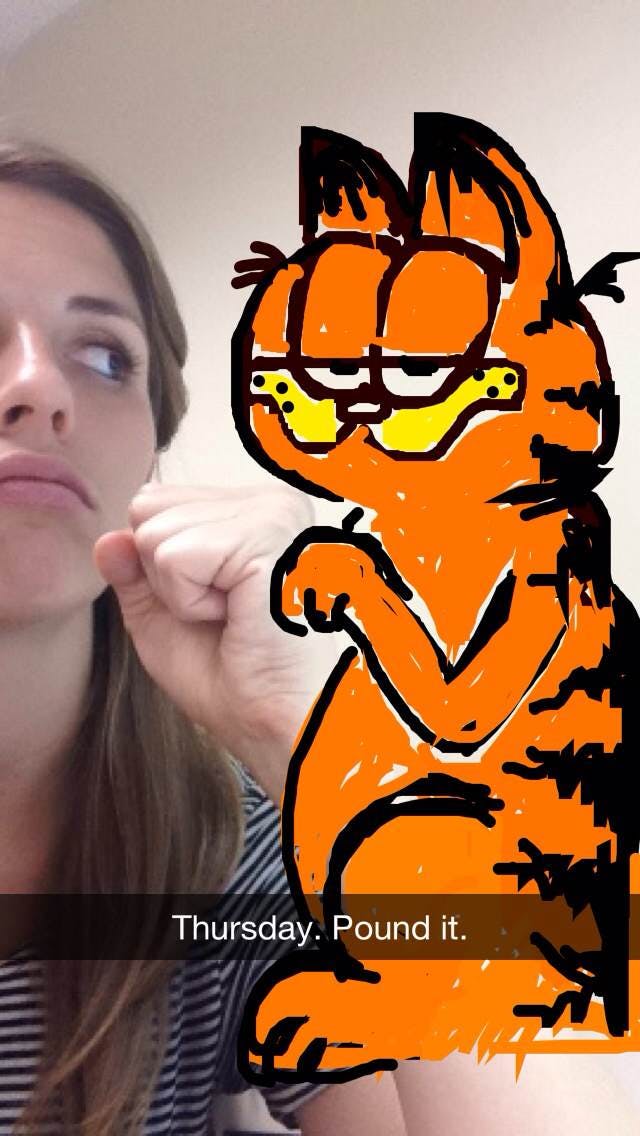 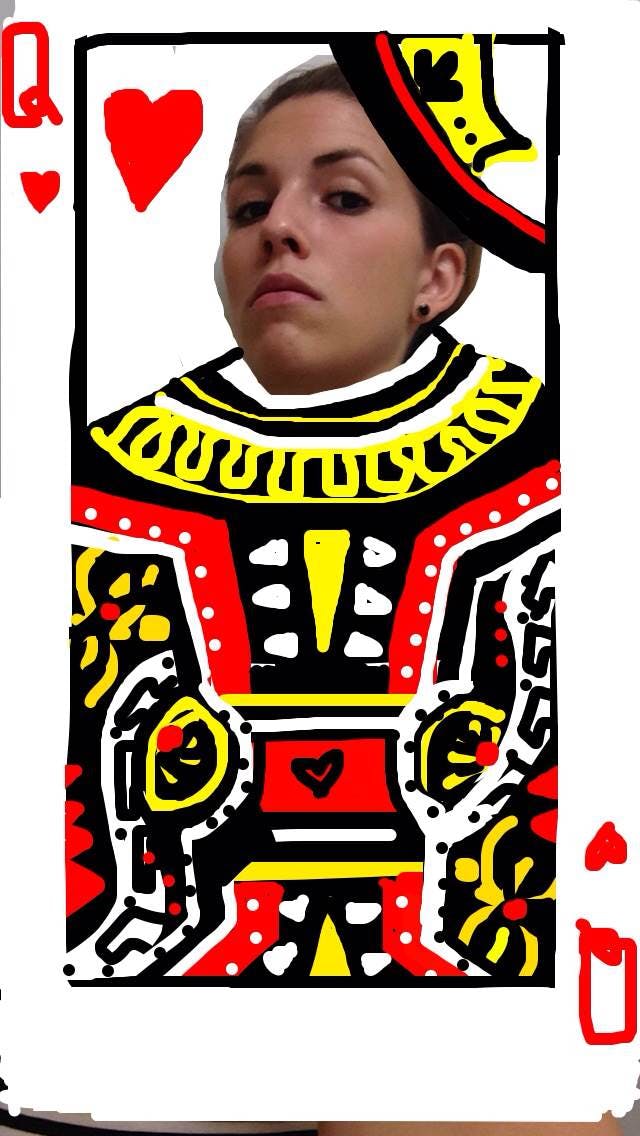 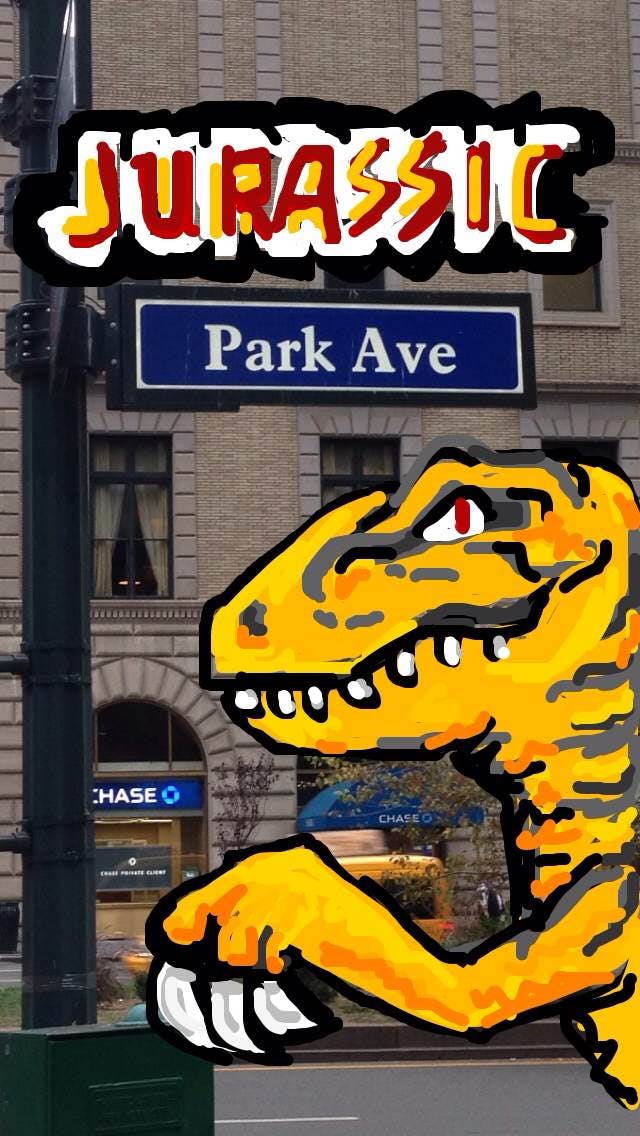 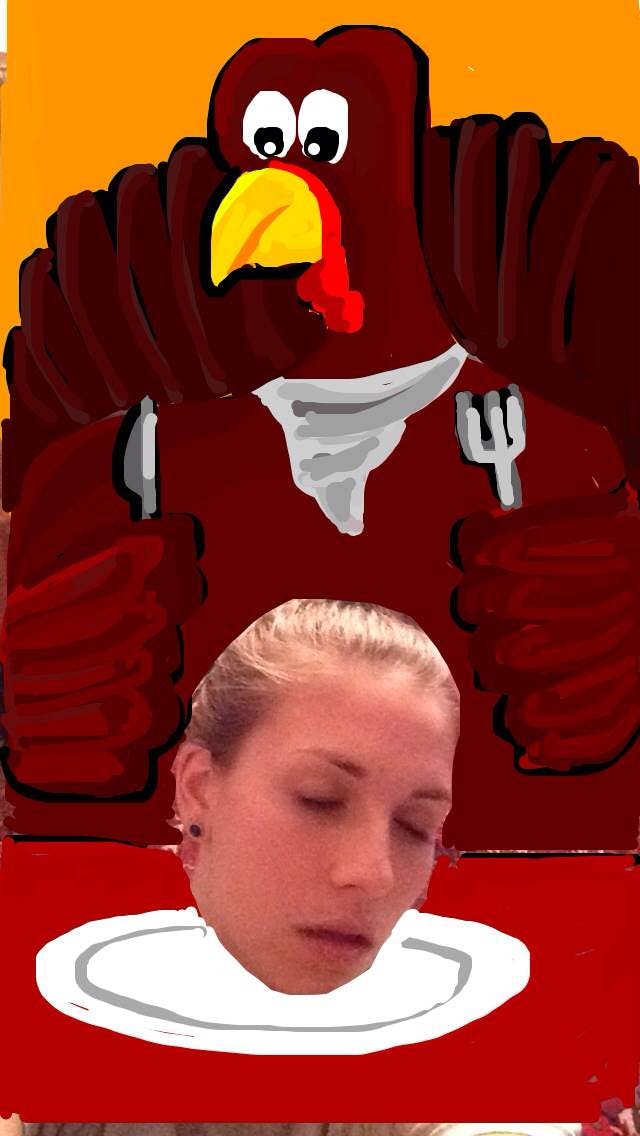 Battelle, 24, told the Daily Dot she’s always been interested in illustration and cartoons; it’s been her main hobby since she was a kid.

“My brother and I have always been into puns, quirky wordplay, that sort of thing, so developing ideas for my snaps was inspired by some of those types of interactions.  And sometimes you just get an inspiring idea in the shower, right?” she said.

She started drawing on Snapchat, she said, because it was easy.

“Snapchat appeals to my generation because it’s social — an easy, immediate way to connect with people.  And it’s creative!,” she said. “Your snaps can be funny or weird or provocative — there are so many different directions you can take your content.”

The New York-based artist—though told the Daily Dot she wouldn’t go so far as to call herself an artist—insists on her website that she doesn’t use a stylus. The detail she can achieve with just a fingertip is impressive. What’s even more impressive, though, is that Battelle’s Snapchats are really, really funny.

“[Ultimately] I’d like to do something that involves creative thinking,” she said. “Not sure I would cut it as a full blown artist!”

Humble too! Anyone would be honored to have her on their friends list.