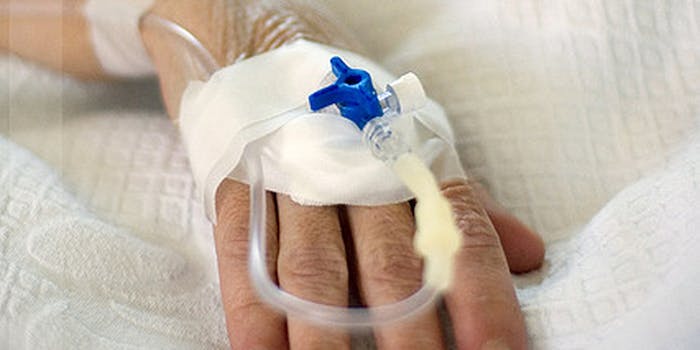 Instagram says its ads are working. What do you think?

A privacy research group reported to Congress Wednesday that consumer data companies are selling names of rape victims, seniors with dementia, and people with HIV and AIDS to marketers.

The World Privacy Forum investigated how data brokers sell and collect consumer information that is then used by marketers to target customers in all areas of life.

CNN reported that other lists the forum uncovered included “the home addresses of police officers, a mailing list for domestic violence shelters (which are typically kept secret by law, and a list of people with addictive behaviors towards drug and alcohol.”

The forum’s executive director, Pam Dixon, argued in a Senate committee hearing that the mere existence of these lists demonstrates the need for tighter restrictions on data collectors.

“The list of more than 30,000 police officers’ home addresses, for example, could put the lives of the officers and their families in danger. Meanwhile, a list of seniors suffering from dementia could open them up to predatory financial offers,” Dixon told CNN.