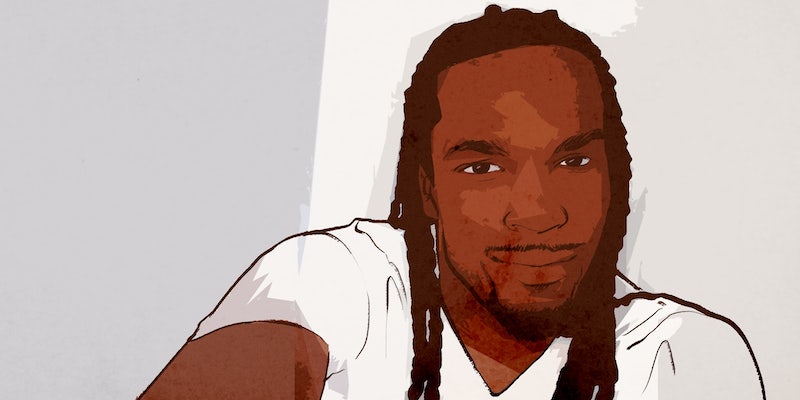 Darren Seals is not the first Ferguson activist to meet this fate.

A prominent Ferguson, Missouri activist was found shot in a burning car early Tuesday in a community near St. Louis, according to police.

The body of Darren Seals was found just before 2am Tuesday morning in a vehicle in Riverview after emergency responders extinguished the blaze. He was 29 years old.

Seals, well known within the community of activists against police violence, took part in the 2014 protests against the police killing of 18-year-old Michael Brown by a Ferguson police officer.

The death of Seals, which the St. Louis Bureau of Crimes Against Persons is investigating as a homicide, has sparked an outpouring of condolences from his community and suspicion about who killed him, with many speculating police officer involvement.

In late July, Seals said on Twitter that “10 detectives pulled me and my 14-year-old brother over, pointed guns on us, and told me, ‘choose your enemies wisely.’”

The nature of Seals’s apparent murder is not entirely unique. As the Root reports, another activist connected to the Ferguson protests, 20-year-old DeAndre Joshua, was discovered shot dead in a burning car in 2014.

This was also not Seals’s first encounter with gun violence. On Aug. 3, Seals posted on Facebook that three years prior he had suffered seven gunshot wounds that left him fighting for his life in the hospital.

“[Three] years ago on this day I was sitting in the hospital bed with 7 bullets in me,” Seals wrote. “I was smiling the whole time and nobody understood why but I just had this feeling in me saying ‘you survived this because it’s great things in your future.’”

St. Louis authorities have not yet released details on any suspects. They are asking that anyone with knowledge of the incident call CrimeStoppers at 1-866-371-8477 or county police at 314-615-5400.