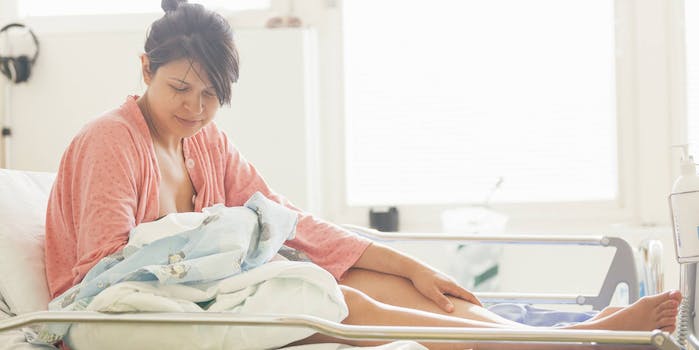 Attention dads everywhere: Kaylin Schimpf wants you to take some pictures. The motivational speaker who lives in Glen Rose, Texas, posted a plea on her Facebook page for dads to pick up the camera and snap some photos of their wives and children, writing:

“It doesn’t matter what she looks like, or if she tells you no, take the photo. You may not think about it often, or at all honestly. But how many photos does she capture of you, of your family and of your life you’ve built. But when she is gone, those photos won’t show your children the women who was behind the camera.”

The post has over 31,000 shares and 19,000 comments. Most of those comments were women tagging their partners telling them to take pictures. 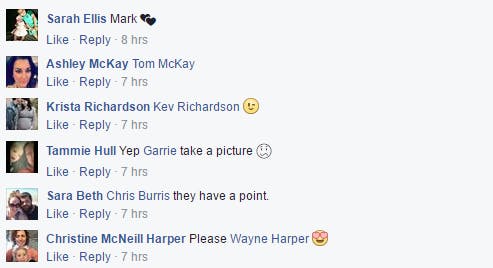 Schimpf, who does not yet have children, told the Huffington Post that she wrote the post after realizing she had very few pictures with her deceased father. Though that reality may conflict with the audience she’s targeting, you could argue that the general idea is whoever’s usually behind the camera should step out in front every once in a while. “Photos are all we have eventually,” she told Huff Post. “Memories are great, but I look back and I have nothing of my dad.”