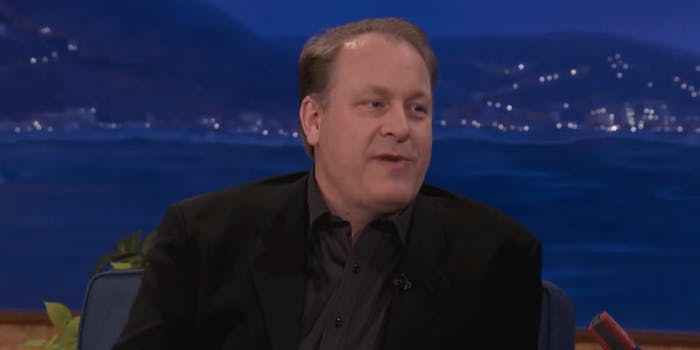 Curt Schilling got revenge on his daughter’s trolls

Curt Schilling takes down Twitter trolls who attacked his daughter

The man with the bloody sock is on the warpath.

Curt Schilling, the former Phillies, Red Sox, and Arizona Diamondbacks pitcher, was legendary for his unhittable split-fingered fastballs on the field. Now, he is proving himself to be a man of equal measure when it comes to social media trolls who attack his daughter.

Schilling had tweeted out praise for his 17-old-daughter Gabby—who was accepted to Salve Regina University in Rhode Island, where she will play softball—but the conversation took an ugly turn when trolls on Twitter twisted the celebration with rude and cowardly comments.

Congrats to Gabby Schilling who will pitch for the Salve Regina Seahawks next year!!

Responses from the Twitter community included threats of rape and other sexual attacks. Schilling called out two of these trolls, getting one of them suspended from school and forcing him to issue a Facebook apology. The other troll had his job as a part-time New York Yankees ticket seller terminated.

A Yankees spokesperson said the team has “zero tolerance” for incidents such as this one.

Facebook commenters were surprisingly united behind the school’s decision to suspend one of the trolls.

Schilling, proud of how he’d called out the trolls, told radio host Dan Patrick about taking on social media users who “cross the line.”