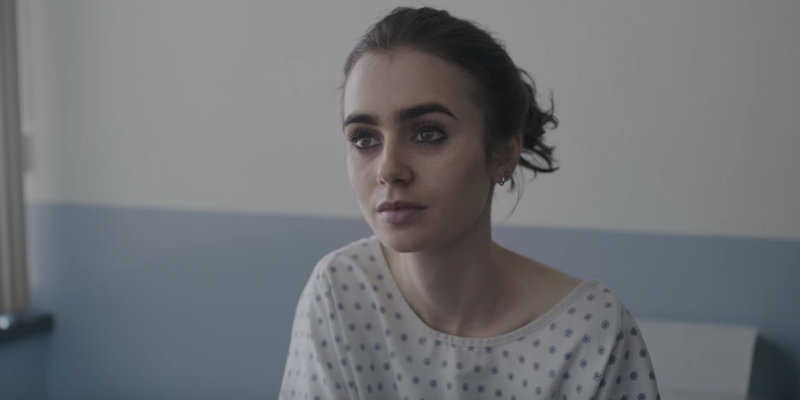 Are mental illnesses meant to be portrayed in a comedic light?

Netflix recently dropped a trailer for its new film about a 20-year-old woman with anorexia—and the internet already foresees problems with the soon-to-be-released dark comedy.

The trailer for To the Bone introduces viewers to Ellen, a somewhat dark-humored young woman, who enters a group home. In one scene, upbeat music is played while a doctor moves his hand along Ellen’s protruding backbone, which viewers say could glorify anorexia for younger viewers and trigger those who already have the eating disorder.

At least 30 million people of all ages and genders suffer from an eating disorder, and 0.9 percent of American women suffer from anorexia. Anorexia is classified as a mental illness, which has people quick to compare To the Bone with Netflix’s already-controversial original series 13 Reasons Why, which many say glorified suicide and downplayed mental illness.

my dads response to 13 Reasons Why and To The Bone pic.twitter.com/CTZ2oW92Ab

Netflix's 'to the bone' is just a massive trigger to anyone with mental health problems or any form of eating disorder, it is not helpful

However, some argue that the subject matter is being handled by women who’ve had experience with eating disorders and we should trust that they’ve done a good job with the film, which none of the Twitter critics have seen yet.

In reference to the show, Collins said, “This would be an amazing way for me to … face a fear and go through it again … and to really open up a conversation between young girls and guys.”

To the Bone will premiere on Netflix July 14.