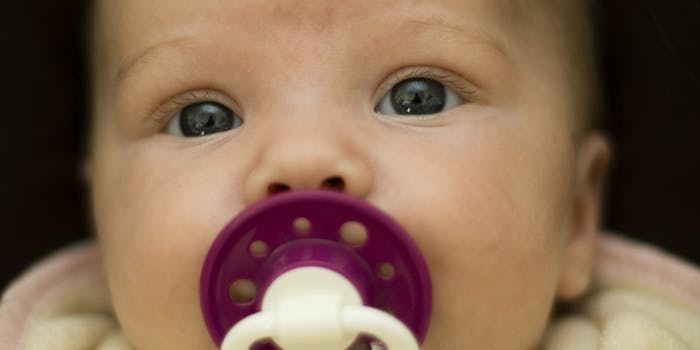 These men will impregnate you for free on Craigslist

Meet the Craigslist hobbyists happy to get you pregnant.

When most single women want to get pregnant, they go to a sperm bank and fill out the necessary paperwork for a donor. But some, presumably more adventurous women are heading to Craigslist to procure sperm the old-fashioned way. They’re meeting up with men like Kyle, an accounting master’s student who also has sex with women on Craigslist so he can get them pregnant.

According to ABC News, Kyle is one of a growing number of sperm donors who also provide sex on Craigslist. Unlike most other sperm donors, who usually go through official sperm banks and charge a premium for their goods, “natural” sperm donors like Kyle have sex with the women they’re trying to impregnate.

There are a number of obvious advantages to getting sperm from “natural” donors, chief among them being that most of the men, like Kyle, are offering their sperm for free, while sperm from a bank costs between $500 and $700 per vial. Having sex with a donor is also thought to increase the likelihood of conception, versus artificial insemination, which could take multiple tries.

For many women who have been holding out to start a family, having free, no-strings-attached sex with an educated, attractive man like Kyle is the best option for having a child. “I think just always growing up thinking I’d find the right man and always had that fairy tale growing up,” one woman who was naturally inseminated by a man she met on Craigslist told ABC News. “Hopefully, I find the right man, eventually, but maybe he won’t be the biological father of my children.”

But what’s the incentive for men like Kyle? Well, having sex with a bevy of eager, available women, for starters. But for some of these men, the idea of fathering an innumerable amount of children also clearly has appeal. “I have the satisfaction of knowing that I have another descendant out there,” one man who donates his sperm on Craigslist said. Is that a totally ethical and responsible take on the obligations of fatherhood? Probably not. But different strokes for different folks, I suppose.