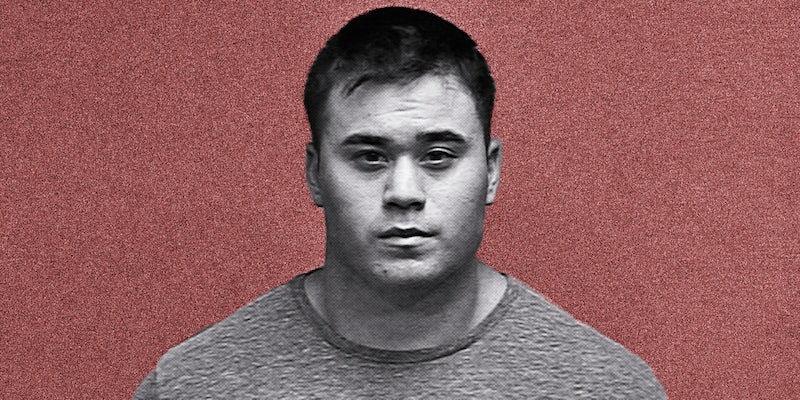 Daniel Holtzclaw is accused of sexually assaulting 13 women on the job.

The trial of a former Oklahoma City police officer entered a third day of deliberation. Daniel Holtzclaw, 28, is accused of sexually assaulting 13 women on the job.

Holtzclaw is accused of targeting black women with felony records who he could manipulate with threats of jail time if they told authorities. He is charged with 36 counts of sexual battery, rape, oral sodomy and stalking, according to CBS News.

According to Oklahoma Own, the jury spent nine hours of deliberations on Monday followed by 12 more hours on Tuesday. Neither day ended with a verdict. Jurors heard more than month’s worth of evidence and testimony. Thirteen women testified against Holtzclaw.

While the trial continues on in its third day, the Internet is buzzing about Holtzclaw. Via the hashtags #DanielHotlzclaw and #BlackWomenMatter, some Twitter users are pushing for more awareness and national media coverage of this alleged predator of Black women.

Protest now happening outside OKC courthouse. "Who would believe me?" " What is a black woman's body valued at?"

As for activism taking place offline, a group called OKC Artists 4 Justice organized a protest in front of the Oklahoma City Museum of Art yesterday. They announced on Twitter last night that, as a verdict had not been reached, they would continue the protest today:

#DanielHoltzclaw Jury has gone home for the evening. No verdict tonight. Will return in AM. We're still watching. pic.twitter.com/Uxdz3xy57h

Update 8:25am CT, Dec. 11: A jury on Thursday found Holtzclaw guilty on 18 counts of sexual assault, including five counts of rape, against eight women, the Guardian reports. He will be sentenced on Jan. 21.