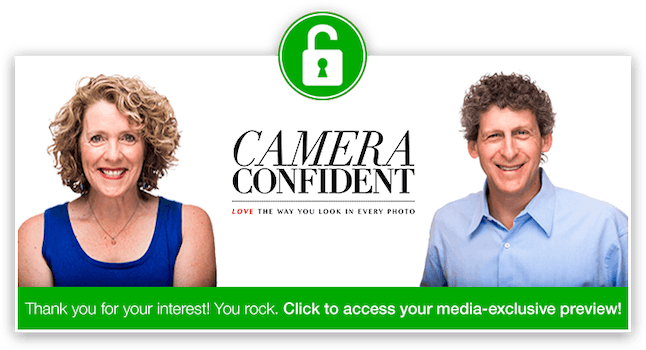 I took a ‘camera confidence’ class to improve my selfies

The first lesson in the series is called 'Goodbye Double Chin.'

Despite a deep enjoyment in posting selfies, I’ve never been all that comfortable with photos of myself. I can probably peg that feeling to a family wedding photo when I was 8 and the photographer told me to smile with my mouth closed because my teeth were too big and misshapen. In general, I was not the most photogenic child, and as an adult, I have never mastered anything like Kardashian-level contouring.

So when photographer Eli Dagostino announced he could help anyone take better photographs in just 10 steps, I wondered, could this up my selfie game?

Dagostino’s “Camera Confident” class launches on October 1. For $99, students can access 10 tips and tricks to use “in the last five seconds before the shutter button gets clicked” that will make you “not only camera-ready, but life-ready.”

According to a press release, Dagostino recognizes that being able to pose for the camera has become a social necessity. “Friends and family are constantly sharing and tagging us in photos from every event, milestone and candid moment. It’s upsetting for those unprepared for a life in pictures, and I want to help them look and feel awesome in photos!”

For my first “camera confident” lesson, I made sure to be at my most #IWokeUpLikeThis: still in my pajamas, hair unwashed for three days, and no makeup (save for whatever wasn’t scrubbed off in this morning’s shower). Before Dagostino’s class, this is how I’d normally look in a selfie. 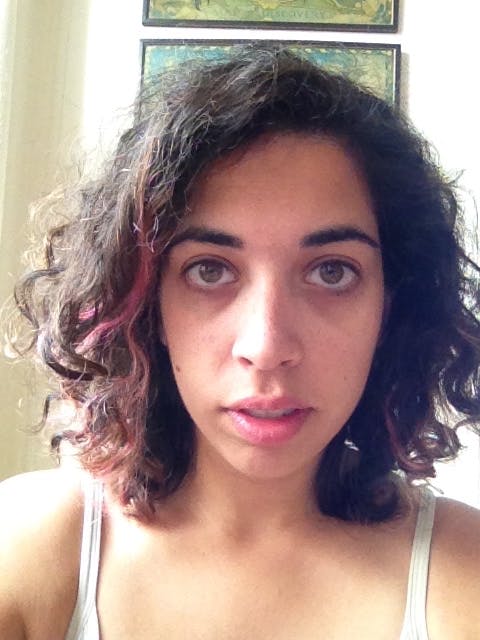 I only had access to Dagostino’s first lesson, which is called “Goodbye Double Chin.” In it, he asked his model, Melissa, to stick her chin out and up. She looked fine to me, but Dagostino said this gave her too round of a face. To counter that roundness, you need to stick your chin out and up, but then tilt it back down, which makes you feel like you’re trying to hold an invisible football under your chin. At the same time, you have to push your shoulders back and down and arch your back. “Take time to practice in front of the mirror after each trick,” Dagostino explained.

This is, to put it mildly, a bizarre posture. Or maybe this is just what you’re supposed to stand like, and sitting hunched over a laptop for most of my days has made me feel like a preening ostrich for trying to attempt a normal, upright stance. I made my husband take photos of me in my normal posture and the new one from Dagostino. “You look the same in both,” he said. I think my boobs look bigger in the latter. 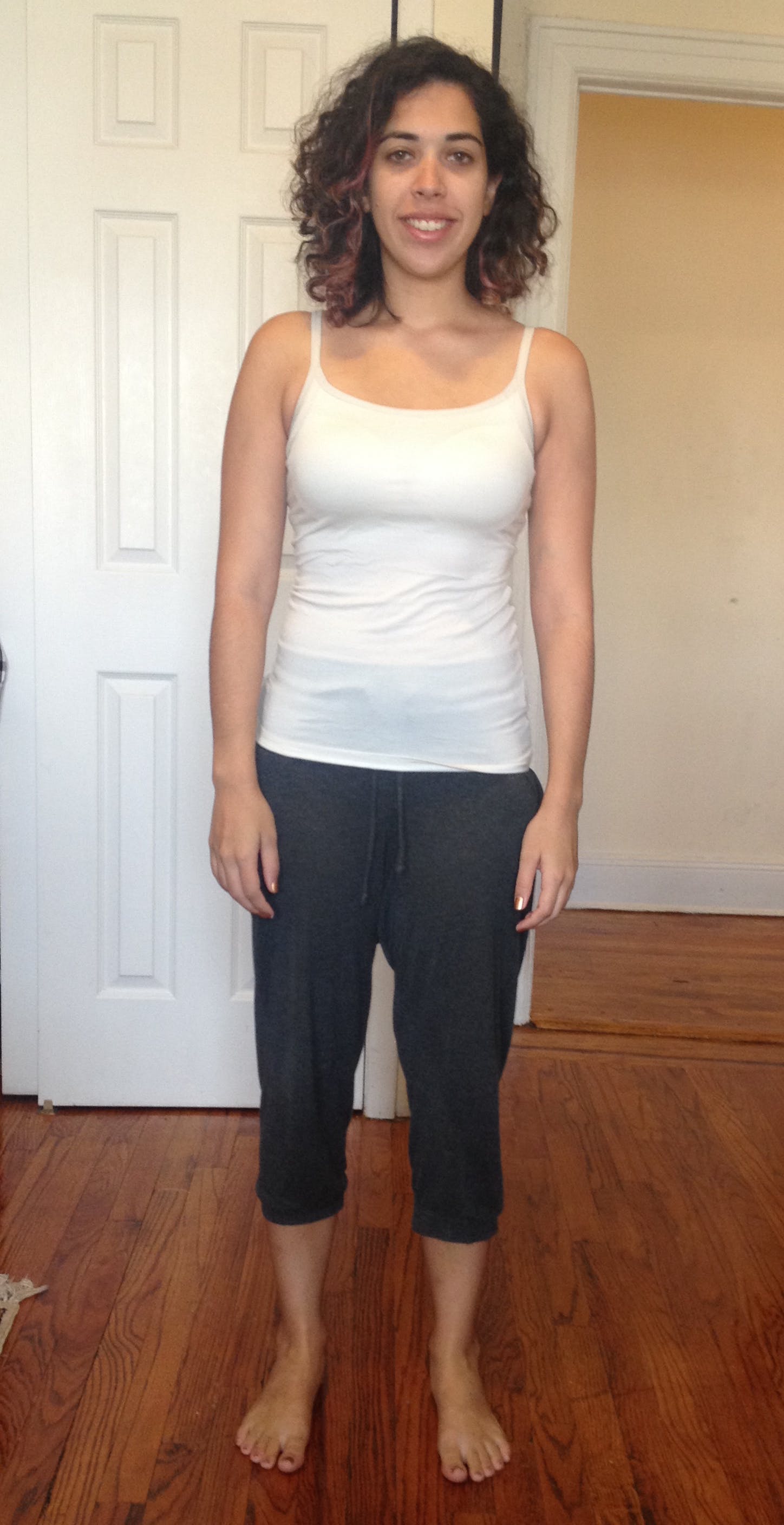 There’s no shortage of listicles on how to better pose for the camera. From smizing to squinching to putting your tongue behind your teeth, everyone thinks they have a trick or two to photograph beautifully. “My clients use my tricks outside of their sessions with me and now no longer hate how they look in photos,” said Dagostino. Be that as it may, it’s hard to ignore how much “looking good” in photos aligns with traditional beauty standards: double chins and fat upper arms are bad, while turning to the side and being photographed from above is good. Being photogenic means looking bright and slim, and “learning to smile naturally.”

Still, I have to admit, the selfies I took after Dagostino’s first lesson looked instantly better than the ones I took before. That made me happy, and it showed in subsequent selfies. That happiness came, though, from believing that I had tapped into a way to seem prettier than I am.

We are products of our time. We can enjoy looking beautiful in photographs while examining where those beauty standards come from and what they mean. Either way, my collarbones look fierce. 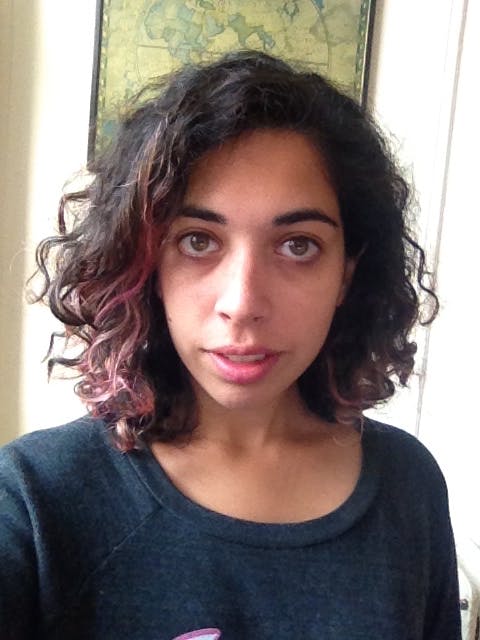