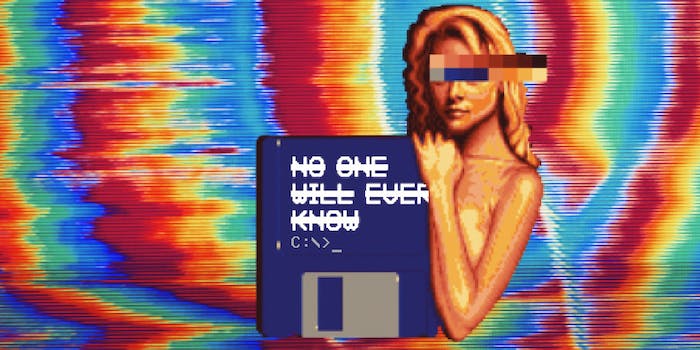 “I never got infected by any of these viruses myself. However, I did got affected by the stories behind them.”

A computer virus can be the most destructive piece of technology—or the most beautiful, if you ask Dutch curator Bas van de Poel.

De Poel is the man behind “Computer Virus Catalog,” an illustrated guide to some of the world’s most notorious bugs, worms, and Trojan horses.

The catalog includes viruses like Madman, a “DOS virus infecting .EXE files,” and OlympicsAIDS, which infected .COM files during the 1994 Winter Olympics. “Luckily, I never got infected by any of these viruses myself,” de Poel told me. “However, I did got affected by the stories behind some of these viruses. The moment I found out that the disastrous Melissa virus is named after the author’s favorite exotic dancer, I knew I wanted to explore this dark side of computing creatively.”

De Poel is best known for his clever Twitter design hacks and his advertising campaigns for Converse and Lego. He is working to turn his digital art project into an exhibition. In the meantime, check out some of the illustrations below.