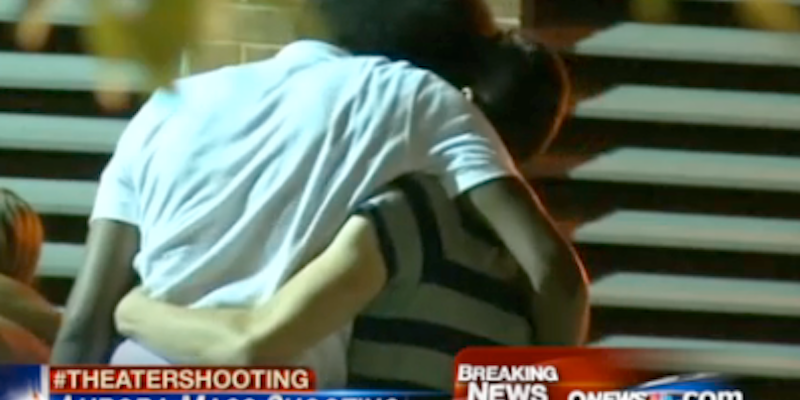 Tweets of witnesses and victims depict events at the Midnight premiere of the The Dark Knight Rises in real time.

Last night started with anticipation and quickly moved to elation. People in Aurora, Colo., were excited for the midnight premiere of The Dark Knight Rises. They took to Twitter to share their glee.

But then, thirty minutes into the screening, gunfire shots rang out beneath the foggy haze of a smoke bomb. Now 12 are dead and 38 are wounded. 24-year-old James Holmes is the suspect in question.

Throughout the evening, Twitter users in Aurora and surrounding neighborhoods documented their thoughts and experiences surrounding the event. They tweeted out their excitement and their fears, their first-hand accounts and information they’d heard through people inside the theater.

Poynter editor Julie Moos pieced the testimonials together into a Storify stream this morning.