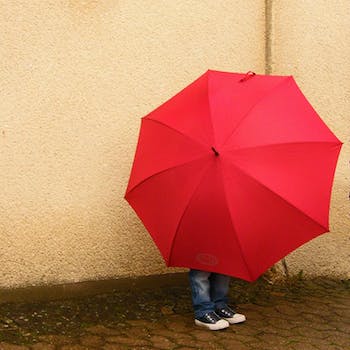 Brad Barton was found not guilty in the grisly murder of Cindy Gladue.

In June 2011, a 36-year-old woman was found dead in a bathtub in a hotel room in Edmonton, Canada. A medical examiner later testified that the woman had died from massive blood loss due to an 11-centimeter knife wound in her vagina. The victim was later identified as Cindy Gladue, an indigenous woman and local sex worker. 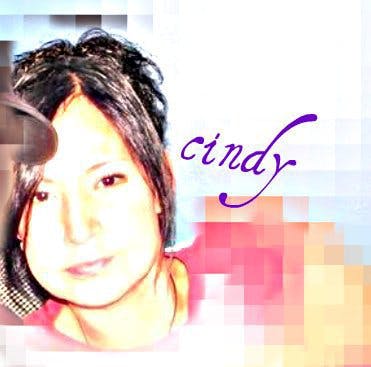 In Loving Memory of Cindy Gladue/Facebook

The man who was in the hotel room with Gladue, 46-year-old Brad Barton, called 911 and told police that he had woken up to find her in the bathtub, “covered in blood.” He was arrested and charged with first-degree murder.

During the trial, Barton’s defense attorney argued that the wound in her vagina was caused by consensual rough sex, despite the fact that she had four times the legal limit of alcohol in her system, making her unable to consent to sex. On Wednesday night, the jury found him not guilty, and he was acquitted on all charges.

The verdict was met with outrage on Twitter, particularly among feminists, indigenous women, and sex workers like Gladue. Now, they’re using the hashtag #CindyGladue and #MMIW to honor her memory and fight back against the jury that set Barton free.

Many tweeted the hashtag #MMIW, or Missing and Murdered Indigenous Women, to demonstrate how Gladue’s story reflected the oppression of indigenous women at large.

Politicians, take note: #MMIW will be an election issue for me. Speak out on Cindy Gladue and I will listen.

Others believed that Barton was acquitted in part due to Gladue’s marginalized status as a sex worker, a profession that makes women more vulnerable to violent crime. According to one Bay Area study, nearly 82 percent of sex workers have been non-lethally physically assaulted while on the job, and about 68 percent have been sexually assaulted.

The outraged responses to Barton’s acquittal poured in earlier this week, shortly after indigenous feminist Naomi Sayers published an impassioned piece responding to the case on her blog, Kwe Today. In her post, Sayers expressed shock and fury that Barton’s defense team successfully argued the sex between him and Gladue was consensual, given the horrifying nature of her wounds and the fact that her blood alcohol level was four times the legal limit at the time of her death.

“This is the thing that makes this verdict even more violent,” she wrote. “Sex workers do not consent to the violence that they experience. Money does not change the circumstances of rape, violence or murder. Nobody consents to have an 11cm wound inflicted on his or her genitals with a blood alcohol level that is over four times the legal limit. That is something that a person cannot consent too [sic].”

In an email to the Daily Dot, Sayers explained that she was inspired to write the piece after a friend sent her an article about the trial. “Gladue’s death affected me so strongly because of the fact that she was an Indigenous woman,” she wrote. “Whenever I read about these cases in the media and [see] how the media treats them, I always think, ‘That could have been me.’”

Sayers was also outraged that the media had largely turned a blind eye to Gladue’s death, due to the fact that she was an indigenous woman. Many stories focused on the sensationalist nature of the crime, as well as the fact that Gladue was a sex worker.

“Mainstream society believes people who trade sex somehow call violence into their lives. This was not an example of consensual sex,” she wrote. “Also, nobody is talking about how stigma informs these responses to the violence that people, especially Indigenous people, in the sex trade experience.” She adds that Gladue’s violent death was “a culmination of the horrible effects of whorephobia, racism and misogyny together.”

In the wake of Barton’s acquittal, Sayers hopes to see a discussion around recent laws that many believe will have the effect of making life more dangerous for sex workers like Gladue. She also hopes to see a “transformative justice response to sex work and the issue of missing and murdered women.”

“I would like to see people support others and check in with others every so often,” she wrote. “It is not that hard to call that person in your community to make sure they are okay and safe. That is what people can start doing tomorrow, in their own communities.”

Update: An earlier version of this story stated that Sayers had been following the Gladue case for years. She found out about the Gladue case from a friend who sent her an article about Barton’s trial earlier this month.