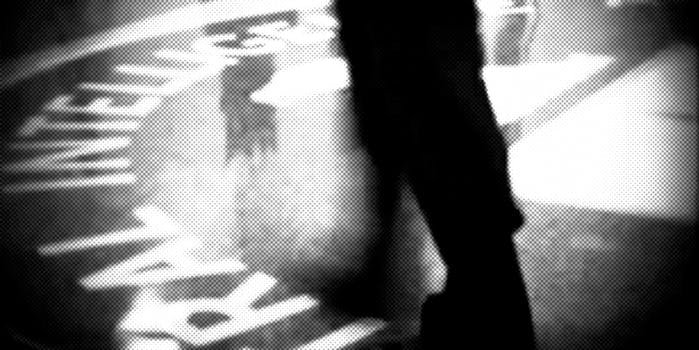 5 reasons you should be reading the CIA’s online magazine

Spy novels are good for gadgets, explosions, and seduction—but what about the real thing? How often do you get to hear true stories from American intelligence officers?

It turns out the answer is four times a year in Studies in Intelligence, a quarterly journal published online and at the CIA’s headquarters in Langley, Va. The journal is at its best when it raids classified documents to tell stories that otherwise rarely see the light of day.

The 58-year-old journal is a peer-reviewed glimpse into the shadowy world of intelligence gathering. At a time when the American intelligence community seems particularly unhappy with sharing, Studies is a valuable looking glass into the world of spooks and spies that includes more than a few movie-ready, barely declassified stories about defectors, prisoners of war, espionage, research, technology and all the other moving parts of the intelligence machine.

Here are five articles worth reading:

Actually, the CIA has a fledgling multimedia empire on its hands. In addition to written work, the agency produces feature-length films, the best of which, Extraordinary Fidelity, chronicles the Korean War capture of a pair of CIA agents who were held in communist China for 20 years.

Of course, you have to consider the source before you end up enlisting. Pop culture portrayals of the CIA influence how well it actually works—the journal’s authors often concede as much in their reviews of spy-related movies and books. Perception is king in the intelligence world, and the agency’s articles are all aimed at the betterment of public and private perception.

Stay smart, keep that in mind, and dive into it.