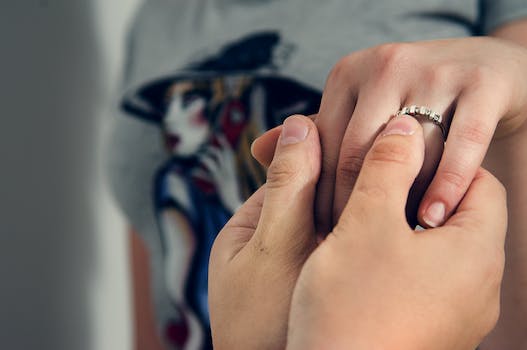 Her boyfriend told her to pick up the letters "one by one."

Sometimes the strangest riddles turn into the most wonderful surprises. That’s what one woman discovered on Christmas morning, as she opened a gift from her boyfriend that contained a pile of giant letters.

The boyfriend, who begins the video offscreen, can be heard telling her to pick up the letters “one by one” to understand her gift.

“W-I,” she says as she picks up the first two letters.

She remains composed and seemingly unaware as she reads “W-I-L-L,” but as soon as she gets to the “Y,” she loses it.

Naturally, her answer was yes.