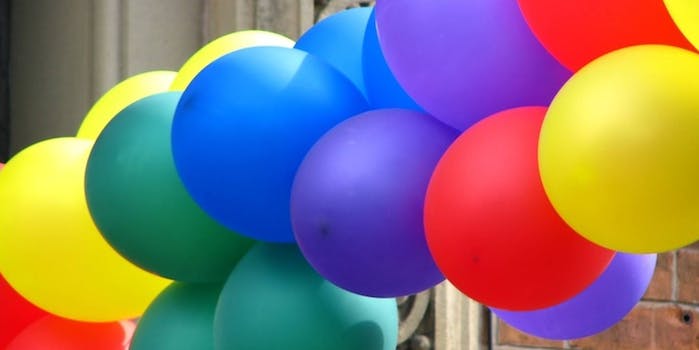 A viral video that hit YouTube on March 24 shows a stripper twerking on a young man. According to the New York Post, he is 8 years old. Other young people are seen in the video, which was first flagged by DJ Shizm of Tampa, Florida, hip-hop station 95.7 FM.

According to the Post, the stripper arrived during a birthday party in Tampa.

Although Tampa cops received calls about the clip last week, they chose not to act, citing a lack of information regarding when and where the event took place, according to the Post.

The Daily Dot could not immediately verify reports that the young man’s guardian ordered the stripper.