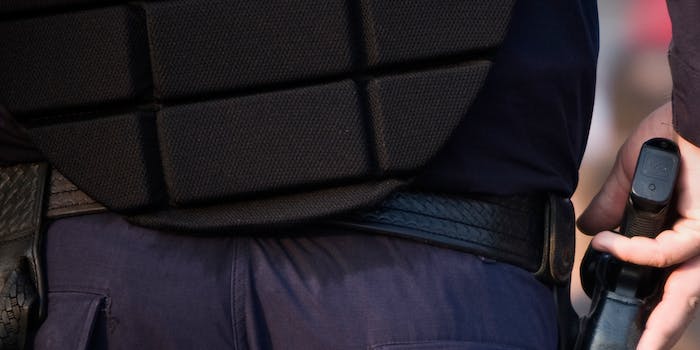 Warning: This article contains videos that may be disturbing to some readers.

Chicago has been facing withering scrutiny over recent fatal police shootings, and the pressure for police accountability has claimed a new victim.

In January 2011, police shot and killed Darius Pinex during a traffic stop. A federal jury ruled in favor of officers Gildardo Sierra and Raoul Mosqueda in April, but U.S. District Judge Edmond Chang overturned that ruling on Monday. In a 72-page opinion, Judge Chang accused Jordan Marsh, a lawyer in the case, of hiding evidence. Now, Marsh has resigned.

Mosqueda and Sierra said they opened fire on Pinex after he refused their orders. The officers claimed to have stopped him because his car matched the description of a vehicle involved in a shooting.

As the trial continued, records surfaced and indicated that neither one of the officers was listening to the radio channel broadcasting information about the suspect’s car. The judge accused the lawyer of hiding this evidence, saying he failed to turn over a recording of the broadcast and offered conflicting stories about it.

“Attorneys who might be tempted to bury late-surfacing information need to know that, if discovered, any verdict they win will be forfeit and their clients will pay the price,” Chang wrote.

The Pinex family’s lawyer, Steve Greenberg, told the Chicago Tribune that there was a disregard for truth and accountability that ran up to the highest levels of power in Chicago.

The shooting of Pinex is one of many police-brutality cases that has brought activists’ scorn down on the Chicago Police Department.

According to McDonald’s autopsy, Van Dyke shot McDonald 16 times, and some of the bullets hit him from behind after he fell to the ground. 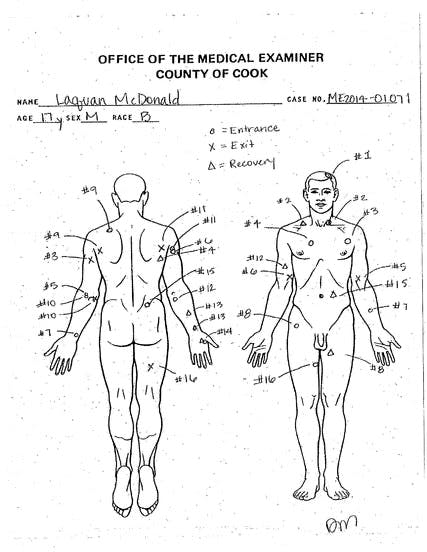 The city offered to pay McDonald’s family $5 million to settle the case, but the family refused. Prosecutors charged Van Dyke with first-degree murder; he pleaded not guilty on Dec. 29.

The court-mandated release of the McDonald shooting video has given the issue of police brutality in Chicago new prominence.

The video shows police officers not only Tasering the man but also dragging him out of his cell while he was handcuffed.

Although Coleman died from an antipsychotic drug at Roseland Community Hospital, an autopsy reports indicates that he had more than 50 bruises all over his body, from his head to his legs, and that he had endured severe trauma.

Hernandez was not charged for killing Johnson. According to Cook County State’s Attorney Anita Alvarez, evidence suggests that Johnson was carrying a gun previously used in another shooting when Hernandez killed him.

Although Chicago Mayor Rahm Emanuel apologized for McDonald’s killing and fired the police superintendent, calls for his resignation have continued to mount.