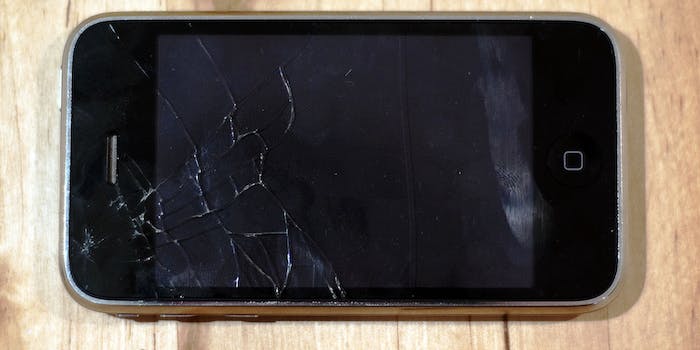 "It would be a scary invasion of privacy that would leave me rattled and nervous, impeding my ability to live my life."

On Sunday, hackers leaked a massive cache of celebrities’ personal photos, exposing the intimate, private moments of people like Jennifer Lawrence and Kate Upton to the entire world. Almost immediately, a Twitter hashtag sprung up that is giving voice to users’ fears of having their lives exposed.

The hashtag is #IfMyPhoneGotHacked, and as of this morning, it remains one of Twitter’s most popular trending topics.

Some of the most popular tweets poke fun at the idea of incriminating material on one’s phone:

Many others, however, express the earnest fear that everyone shares of being laid bare on the World Wide Web.

#IfMyPhoneGotHacked i probably wouldn’t appreciate everyone making jokes about my privacy being invaded. 😒

Honestly, #IfMyPhoneGotHacked, I’d probably be more concerned about some of my text threads than any photos.

#IfMyPhoneGotHacked they would see a lot about my life

#ifmyphonegothacked it would be a scary invasion of privacy that would leave me rattled and nervous, impeding my ability to live my life

#ifmyphonegothacked you would never look at me the same.

#IfMyPhoneGotHacked I’m screwed!! I would probably pay for their silent 😂!

That last tweet encapsulates the mindset that hackers sometimes take advantage of when they acquire sensitive photos or documents. Although it did not happen in this weekend’s case of what is being called “Celebgate,” many hackers do prey on their victims’ embarrassment for financial gain.

Photo via Faris Algosaibi (CC BY 2.0)