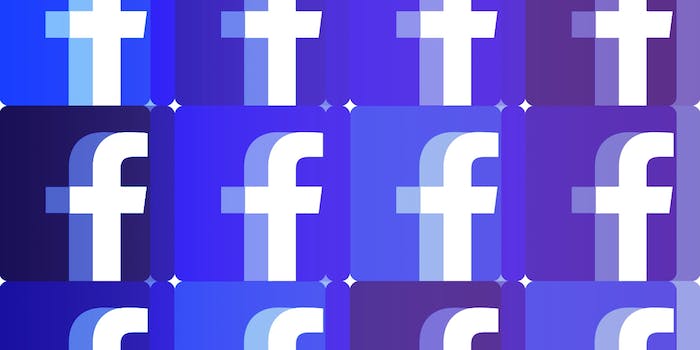 Things to consider after you get catfished by another woman on Facebook.