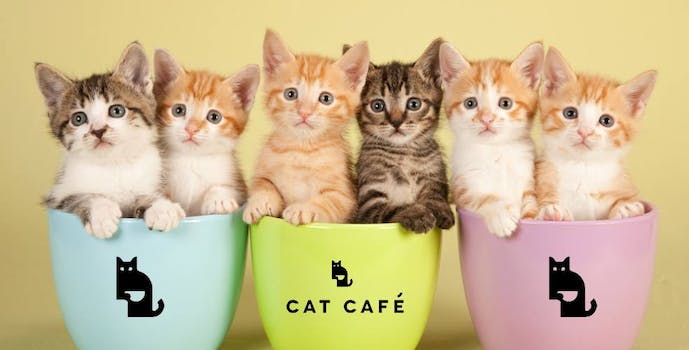 Enjoy cats? How about cafes? Have we got the job for you.

In a recent Facebook post, Cat Cafe Manchester in the United Kingdom posted a wanted ad for the most purrfect job ever: cat nanny. If you are interested in playing with cats, creating games to keep the cats active, as well as feeding them, this is the job for you.

Please note: You must also groom the cats, and if you have ever tried to give a cat a bath, you know how real the struggle is.

Here are some of the cats you may encounter on your first day on the job:

Hard at work or hardly working?

You would be drinking this everyday.

The job pays between £7.50 to £8 an hour (which converts to $10.54 to $11.25). Start dates are tentative. The posting notes the jobs will most likely start between May or June, when the cat cafe location is finalized.

If you haven’t updated your resume in awhile, get those paws typing because this job is going to get filled fast.