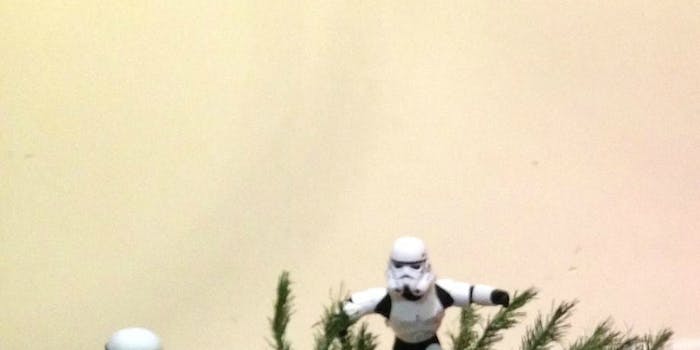 Leon and Lilly took the standard family Christmas card to a new realm of awesome.

This time of year, your mailbox—the real-life one, where emails don’t go—is probably filling up with greeting cards featuring portraits of infants. Babies under Christmas trees, toddlers on rocking chairs, siblings with their faces covered in snow—the classics. 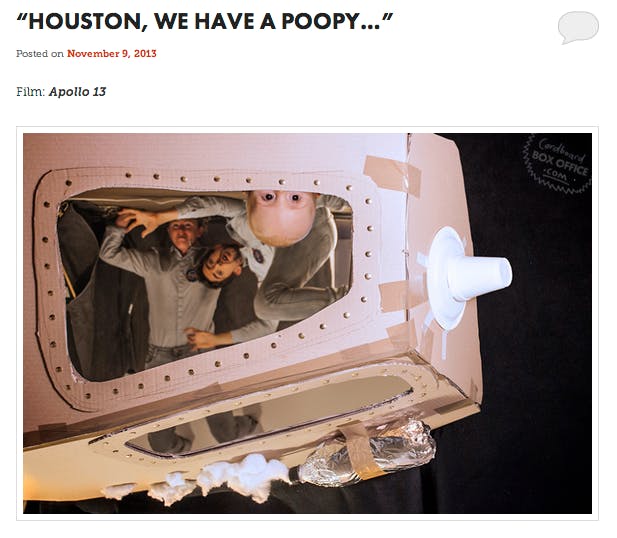 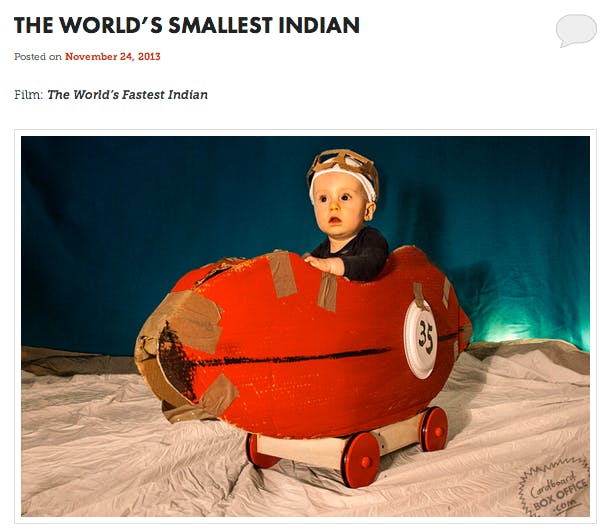 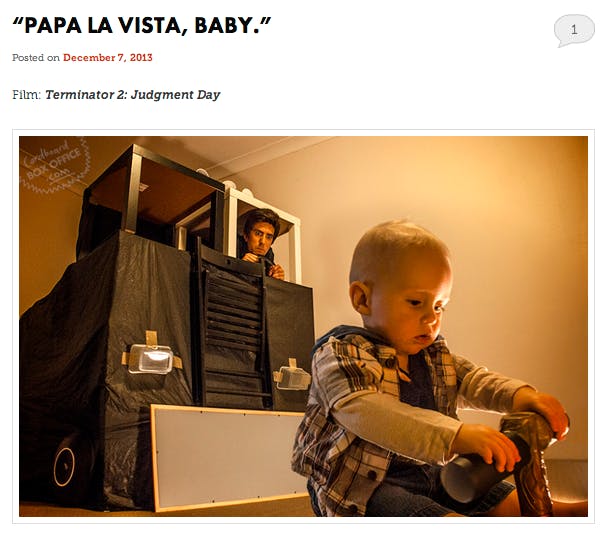 “The project began after finding that we had accumulated both a lot of cardboard boxes (due to moving to a new country) and a baby (due to giving birth),” the couple writes on their website. “With our social lives drastically altered we decided to find a way to make some of those housebound weekends a little more fun.”