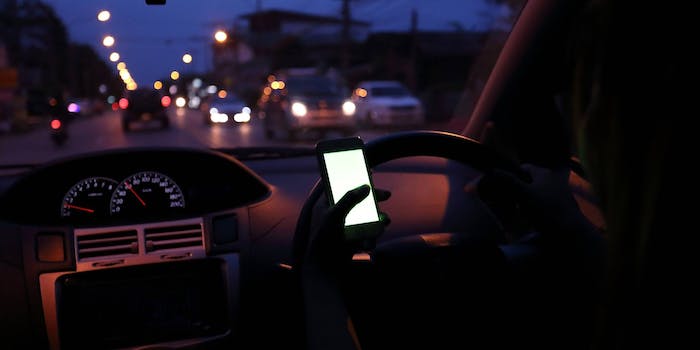 Folks, we need to have a chat about automotive safety. You may have seen PSAs around the country warning against the dangers of texting and driving. They probably assumed they didn’t need to add “and Snapchat” to those warnings, but apparently they do, because a 20-year-old just crashed into a cop car after taking a topless Snapchat selfie. 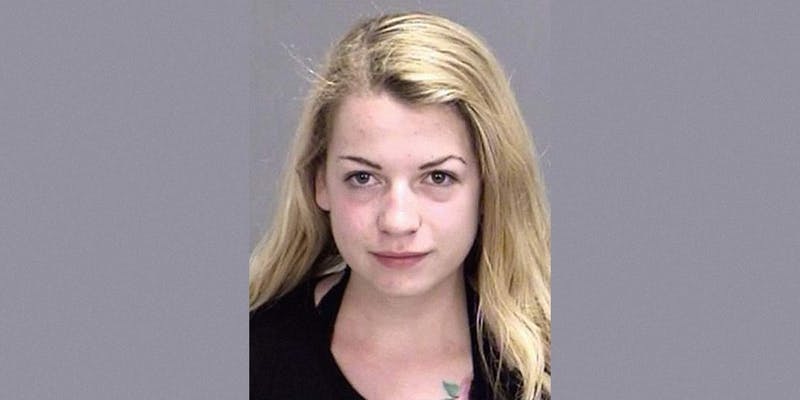 The Texas A&M student told officers she was taking a photo for her boyfriend while stopped at a red light, according to a police report obtained by the Eagle. She also apparently had an open bottle of wine in the vehicle. “Don’t text and drive” doesn’t mean “don’t drink and drive” still doesn’t apply!

Anyway, it’s important to remember Snapchat is merely a tool in this crime, not the cause. She could just easily have crashed using Yik Yak. But no matter the application, selfies are really dangerous.