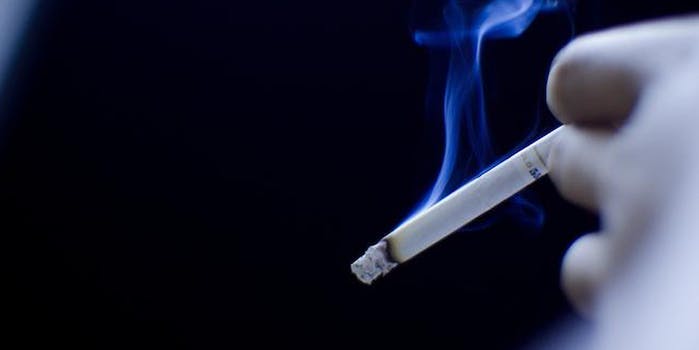 The tube site is donating one dollar for every 1,000 oral-sex videos watched on the site.

“Lips look better wrapped around a sexy friend than a cigarette,” the website says, accompanied by an image of a graveyard and a pair of suggestively parted red lips. “Click below to enjoy RedTube’s best oral videos, and do your part to beat cancer.”