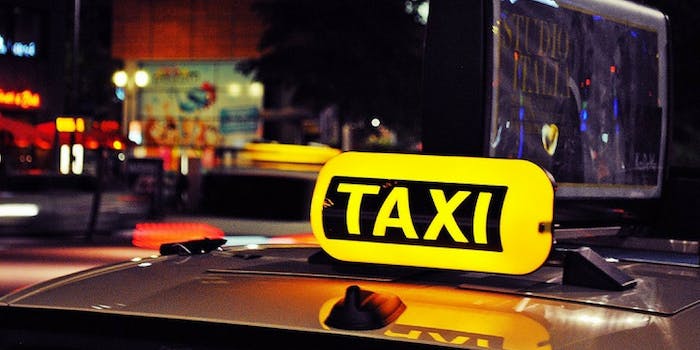 This isn't the judge's first offense, either.

Oh, Canada, your judges appear to have a… concerning lack of understanding regarding sexual assault and consent.

A Quebec judge is under fire for formerly making comments about a teenage sexual assault survivor’s weight during the trial for her assailant and saying she may have enjoyed getting attention because he was handsome and older.

According to CBC News, Judge Jean-Paul Braun made these comments in May while presiding over the trial of now 49-year-old taxi driver Carlo Figaro, who Braun found guilty of sexually assaulting a 17-year-old passenger in 2015. Figaro had stopped the car in an area close to the teen’s house while taking her home, then licked her face, groped her, and tried to kiss her as she attempted to get away.

During the trial, Braun had said the teen was “a bit overweight, but she has a pretty face,” and suggested the teen was a “little flattered” by the attention because “it was perhaps the first time that he was interested in her.” Braun also said he didn’t believe Figaro when he said he hadn’t noticed the teen in the past after regularly stopping at the coffee shop where she worked, because her figure is “quite voluptuous.”

Braun made several comments to Figaro’s credit, too, saying that the driver “looks good and doesn’t seem his age,” and pointing out that “he has nice manners and that he likes to wear cologne: with Versace when he goes out, and with other less-expensive colognes during the week.”

Audio recording of the trial also showed Braun questioned if certain actions did not require Figaro to get the teen’s consent, such as kissing and groping. And while Braun found Figaro guilty, he noted in his decision that the teen didn’t initially make clear that she didn’t want to be kissed.

Braun was previously criticized in 2013 for saying that a man who verbally harassed a 19-year-old and groped her breasts wasn’t involved in “the crime of the century,” according to the BBC.

Quebec’s Justice Minister Stéphanie Vallée has called Braun’s comments unacceptable and said she would be filing a complaint with Quebec’s magistrates council.

Earlier this year Canadian federal court Justice Robin Camp resigned after he accused a 19-year-old rape survivor during her trial of not attempting to close her knees or do more to prevent being raped.