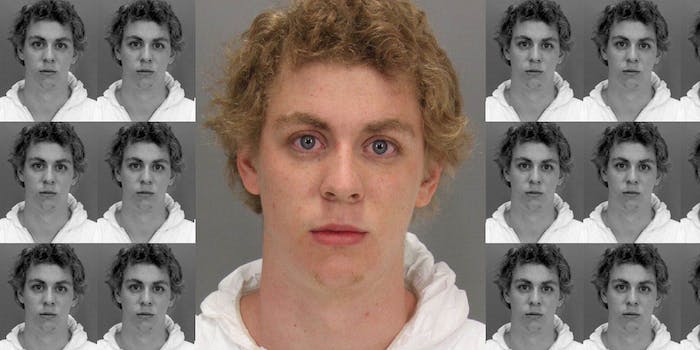 Campus rape and sexual assault is a big problem, and the solution would seem to be providing victims with the resources needed to report these assaults, punishing the perpetrators, and in general teaching people (especially men) not to rape. Campuses are not doing that. Here’s what they’re doing instead.

3) Telling women not to get raped, with advice like “Respect yourself and your body,” and “Don’t drink anything that tastes strange.” In fact, a recent study said that 80 percent of sexual assault prevention tips posted by colleges are directed at women. (Trinity College, West Virginia University, respectively)

5) Not allowing women to attend frat parties at all. (University of Missouri)

7) Banning cellphones? (In all schools in Karnataka, India)

According to Know Your IX, 19 percent of women will be sexually assaulted during college, and a majority of college rapists are multiple offenders. And when victims contacted the police? One in three said felt less safe after doing so, likely because one in four reported being threatened by police during the process. Sure, you can ban liquor, but that could backfire by driving drinking culture off-campus, free from campus safeguards. Considering all of these factors, the obvious answer is to ban energy drinks. Energy drinks are the problem.